EC Vice-President Sefcovic is engaged in gas talks between Ukraine and Russia. 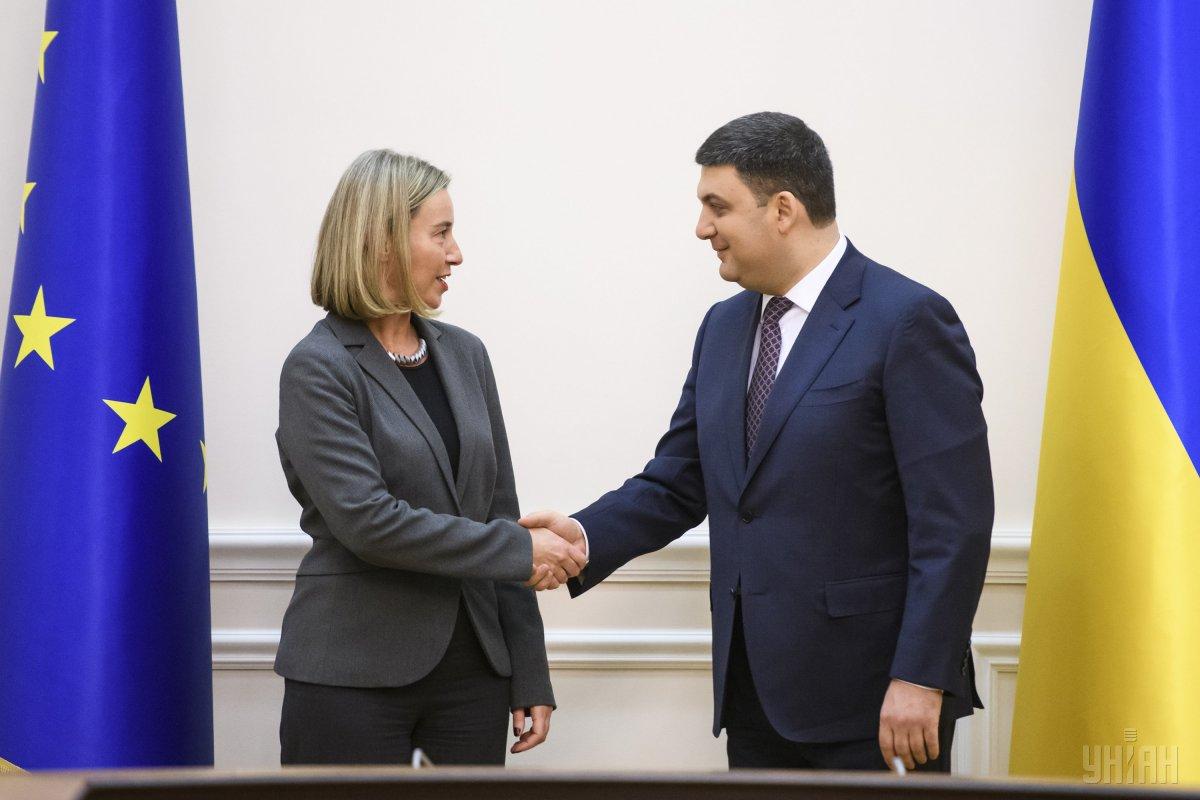 High Representative of the European Union for Foreign Affairs and Security Policy Federica Mogherini has called on Russia's gas giant Gazprom to respect its contractual obligations under gas contracts with Ukraine.

"We discussed with the Prime Minister [of Ukraine] a recent decision by Gazprom to suspend already prepaid gas supplies to Ukraine. We agree that Gazprom must respect its contractual obligations," Mogherini said at a joint press conference with Ukrainian Prime Minister Volodymyr Groysman in Kyiv on Monday, March 12.

Read alsoEU ready to do more on reconstruction of Donbas – MogheriniShe also said that Vice-President of the European Commission in charge of Energy Union Maros Sefcovic is engaged in gas talks between Ukraine and Russia.

"The European Commission is having intense talks in these days through Vice-President Sefcovic to try to facilitate a positive solution to this," she said.

If you see a spelling error on our site, select it and press Ctrl+Enter
Tags:EuropeGazpromMogherini