Doux filed for bankruptcy in 2012 after the scrapping of European Union export subsidies undermined its profitability. 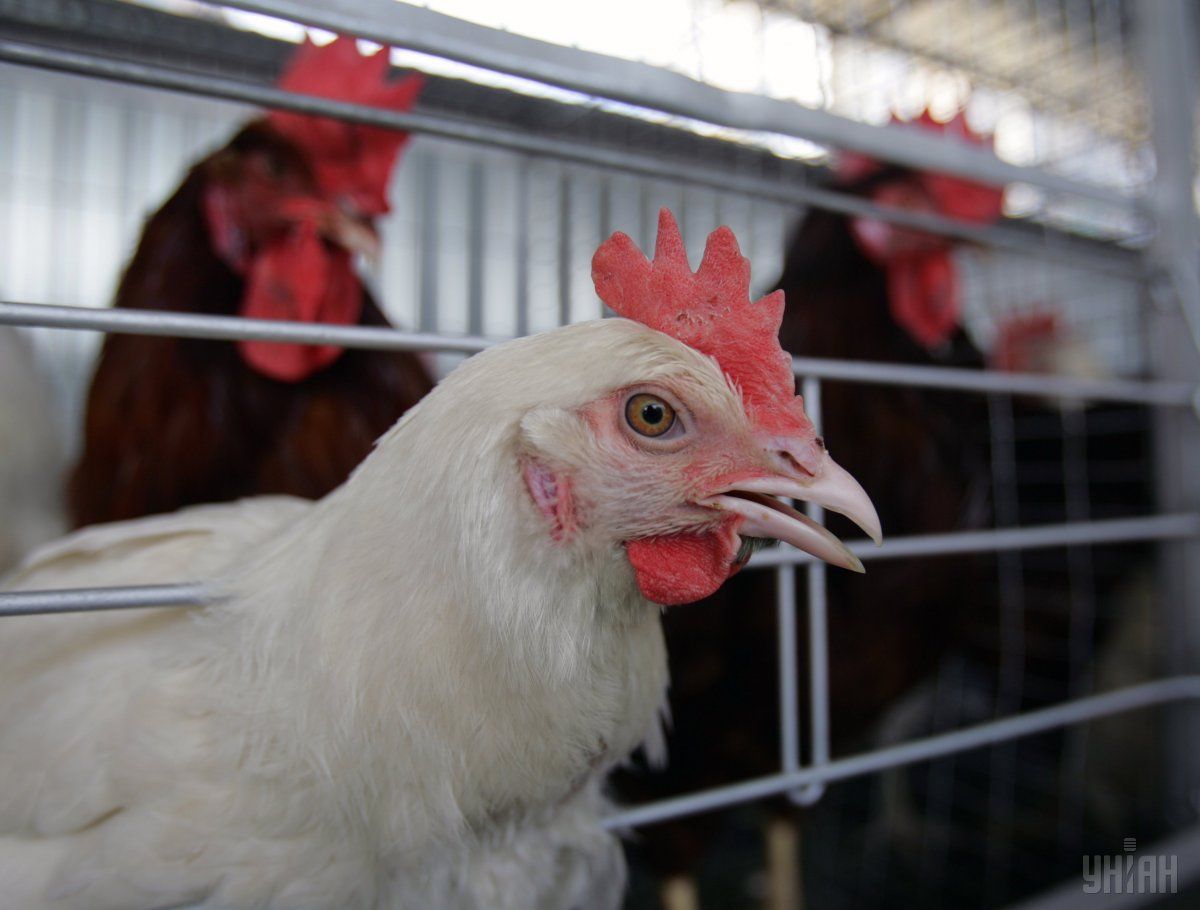 MHP is a leading poultry producer in Ukraine / Photo from UNIAN

Ukrainian agribusiness group MHP said it is in talks to acquire loss-making French poultry firm Doux, which is looking for partners after previous buyouts failed to revive the export specialist.

MHP, a leading poultry producer in Ukraine, submitted a takeover proposal last week to a French government restructuring body, a spokeswoman for the group said on Monday, March 12, Reuters reported.

Discussions were continuing with Doux's shareholders and French authorities on the scope of the takeover plan, she said.

She declined to disclose details of the proposal but rejected press reports that nearly half of Doux's 1,200 workers would be made redundant under MHP's offer.

Doux is controlled by French agricultural cooperative Terrena, which acquired a majority stake two years ago but which has faced continuous losses, linked to competition from cheaper Brazilian chicken in key Middle Eastern markets.

Terrena, which has said Doux lost around 35 million euros ($43 million) in each of the past two years, estimates the poultry firm needs 100 million euros in investment to reorganize its business model. Terrena says it cannot bear the cost.

A spokesman for Doux declined to comment on discussions with potential partners. He also declined to confirm a cut-off date of March 31 cited in the French press after which Terrena would stop funding Doux, saying there was no firm deadline.

Doux filed for bankruptcy in 2012 after the scrapping of European Union export subsidies undermined its profitability.

After shedding most of its domestic activities to focus on exports, it has struggled to compete against cheaper Brazilian poultry. It unveiled a new strategy last year, including plans to develop premium products and target the European market.

If you see a spelling error on our site, select it and press Ctrl+Enter
Tags:poultryMHP