U.S. crude production is expected to rise above 11 million bpd later this year, taking the top spot from Russia. 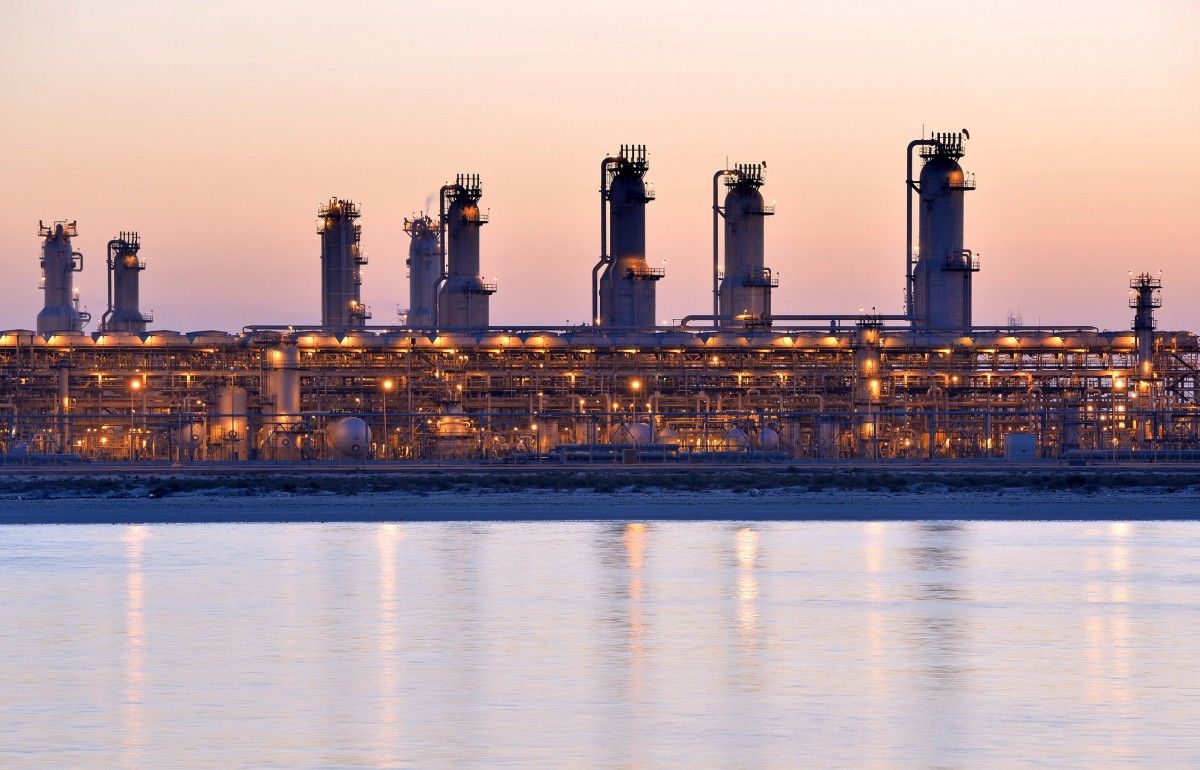 Oil prices held steady on Thursday, supported by healthy global demand but capped by the relentless rise in U.S. production that is undermining efforts led by producer cartel OPEC to cut supplies and prop up markets.

Brent crude futures LCOc1 were at $64.90 per barrel, up 1 cent from their last close.

Prices were receiving support from healthy demand. The Organization of the Petroleum Exporting Countries (OPEC) said on Wednesday that oil consumption was expected to grow by 1.62 million barrels per day (bpd) in 2018.

But looming over markets has been a relentless climb in U.S. crude output C-OUT-T-EIA, which hit another record last week by rising to 10.38 million bpd, up by more than 23 percent since mid-2016. Commercial crude inventories C-STK-T-EIA were up by 5 million barrels, at 430.93 million barrels.

U.S. crude production, which has already overtaken that of top exporter Saudi Arabia, is expected to rise above 11 million bpd later this year, taking the top spot from Russia, according to the International Energy Agency.

OPEC on Wednesday raised its forecast for non-member oil supply to almost double the growth predicted four months ago.

The group said non-OPEC producers would boost supply by 1.66 million bpd in 2018.

But since OPEC expects demand this year to grow by only 1.62 million bpd, that would leave the market slightly oversupplied and may require more or longer supply restraint.

OPEC and several other non-OPEC producers led by Russia began cutting supply in January 2017 to erase a global glut of crude that had built up since 2014.

OPEC said its combined output dropped by 77,000 bpd to 32.186 million bpd in February, led by declines in Iraq, the United Arab Emirates and Venezuela.

These cuts and rising U.S. output mean that OPEC is losing market share.