16:54, 15 March 2018
Economy
492 0
Britain has received shipments of liquefied natural gas from Russia this year and in total, Europe gets a third of its gas from Russia. 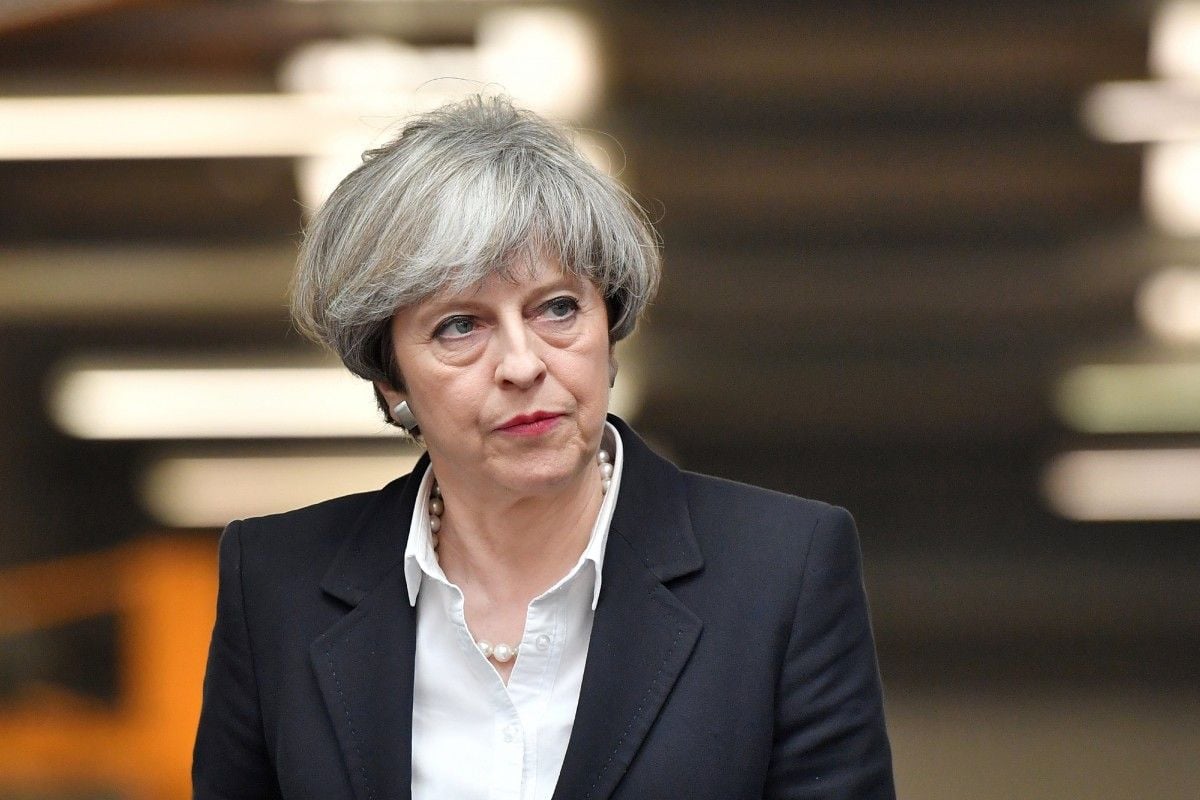 Britain is looking to find other countries to supply gas as part of steps being taken by London against Russia following the poisoning of a former double agent on British soil, Prime Minister Theresa May said on Wednesday.

"When we are looking to our gas supplies, we are indeed looking to other countries," May told lawmakers, as reported by Reuters.

Britain expelled 23 Russian diplomats after Moscow failed to meet a deadline to explain the attack on Sergei Skripal and his daughter with a Soviet-made nerve agent. Russia denies involvement in the attack.

If you see a spelling error on our site, select it and press Ctrl+Enter
Tags: #Russia#UnitedKingdom#gassupplies
Latest news