The entire country is still covered with up to 25 cm of snow and planting is already delayed by a couple weeks compared to last year. 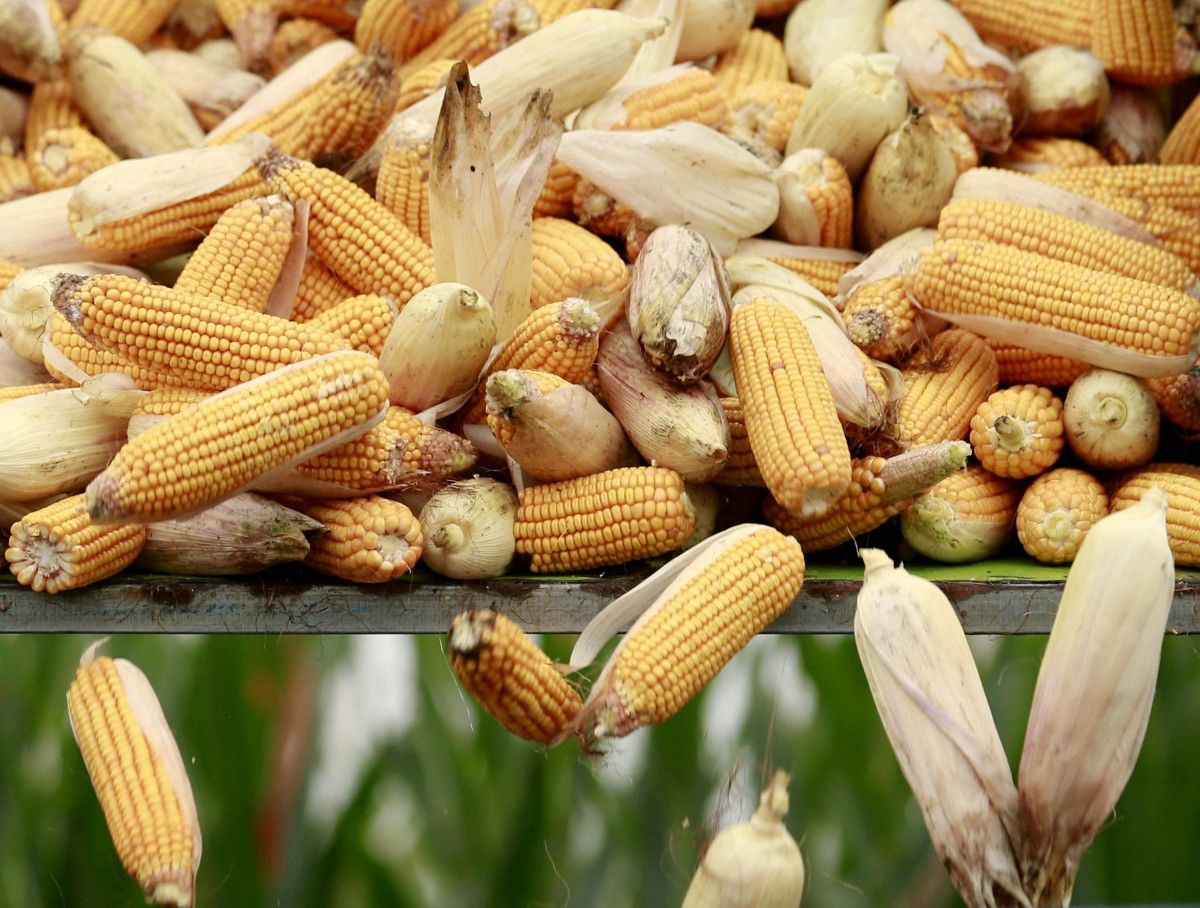 At the same time, the consultancy raised its outlook for Ukraine's maize harvest and exports, Reuters reported.

"The dates of planting early spring crops in Ukraine are going to get shifted, or even narrowed. In case of a sharp temperature rise, farmers may find themselves short of time to sow early spring cereals and pulses in full," the consultancy said in a report.

It said almost the entire country was still covered with up to 25 cm of snow and planting was already delayed by a couple weeks compared to last year.

"At the same time, the present situation may benefit a late spring crop such as maize owing to both a possible shortfall in barley planting and a shift in the optimum planting dates," UkrAgroConsult said.

If you see a spelling error on our site, select it and press Ctrl+Enter
Tags:maizebarley