Gazprom decided not to restart supplies of natural gas to Ukraine after the international arbitration court. 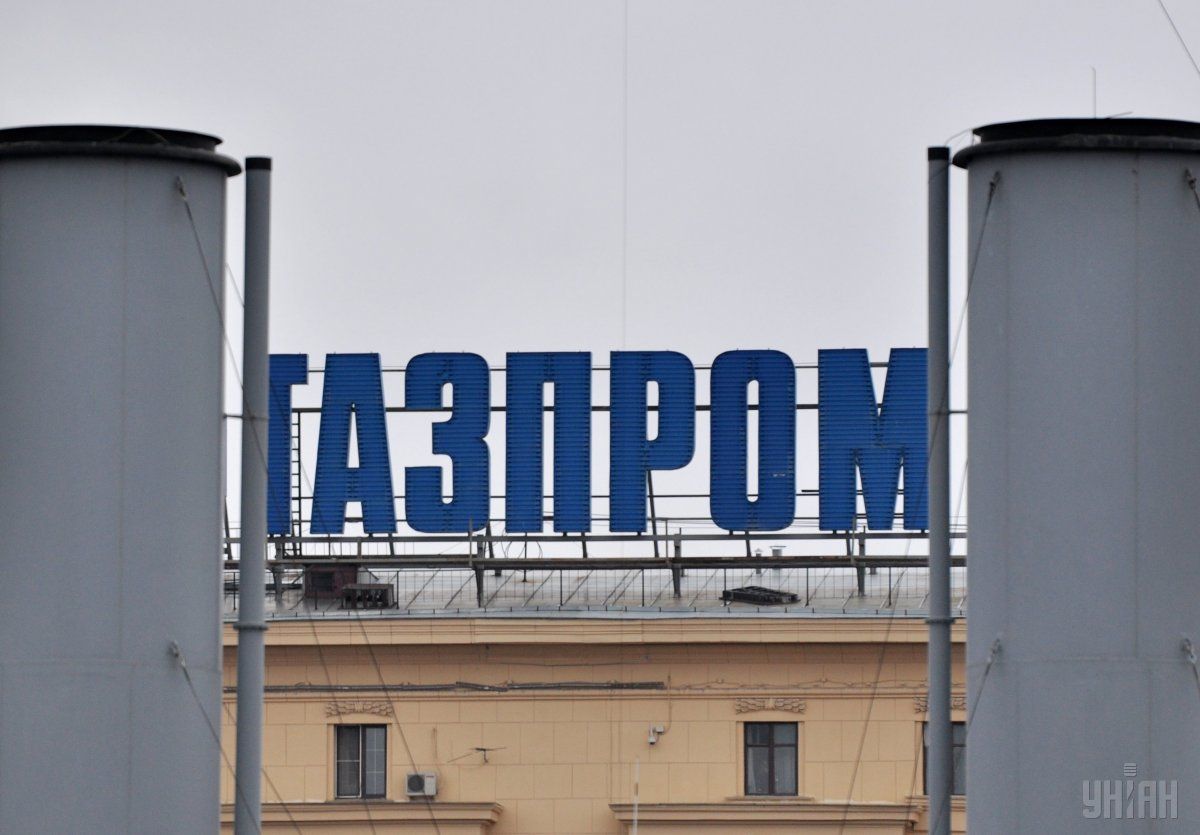 It did not say which financial period would be affected, Reuters said.

Gazprom decided not to restart supplies of natural gas to Ukraine after the international arbitration court earlier this year ordered the Russian company to pay $2.56 billion to Ukraine's Naftogaz after weighing mutual claims and counter-claims related to gas supplies and transit.

Kruglov also said Gazprom expected to pay dividends on its 2017 profit totaling 190 billion rubles ($3.29 billion), keeping payments to shareholders at the same level as a year ago.

Kruglov also said that Gazprom was considering issuing a eurobond by the end of this year.

If you see a spelling error on our site, select it and press Ctrl+Enter
Tags:GazpromStockholmarbitrationGazprom owes Ukraine