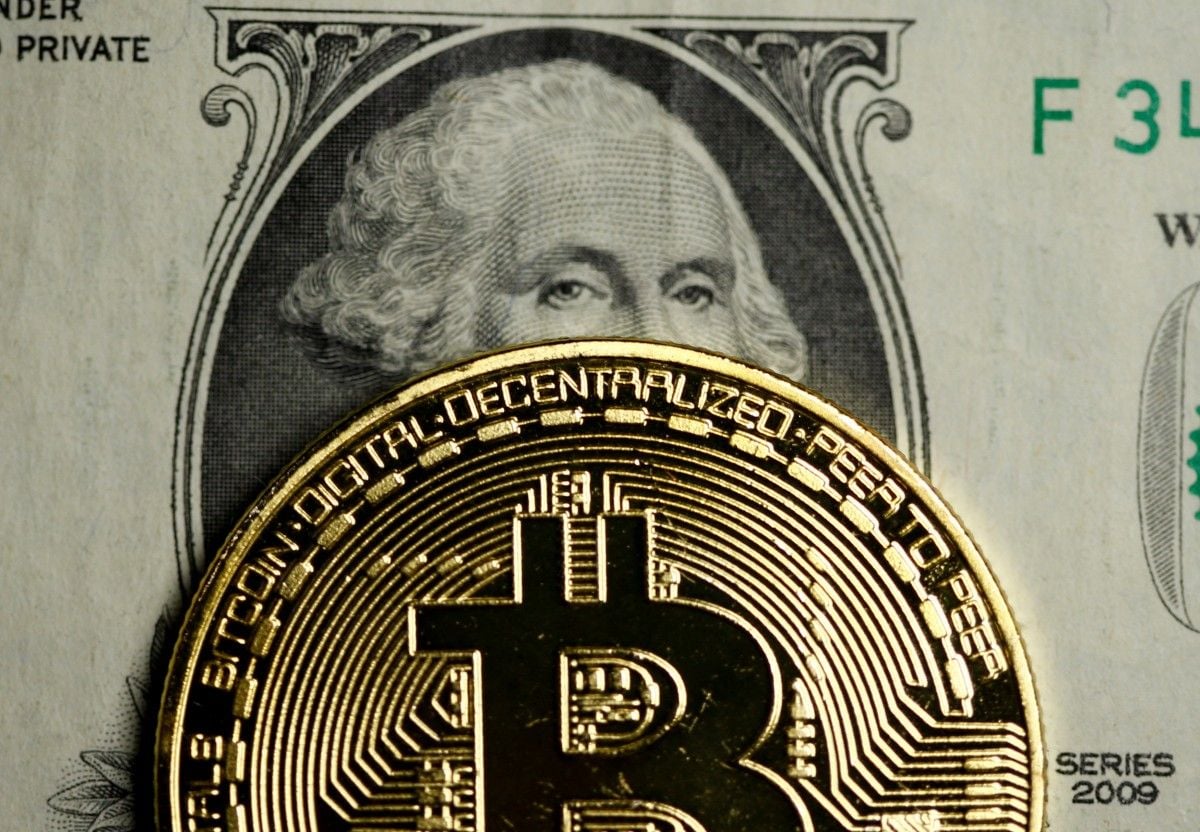 The price of bitcoin is back below $7,000 and trading at its lowest price since February 7.

According to CoinDesk's Bitcoin Price Index, the world's largest cryptocurrency is changing hands at $6,700, a move that follows its steady decline from around $8,000 since the start of the March 29 trading session, a 15 percent dip within a day.

Data from CoinMarketCap shows the market capitalization of all cryptocurrencies is now at a three-month low of $256 billion, a 70 percent decline since its 2018 high above $800 billion in early January.

As reported before, the second to fourth largest cryptocurrencies by volume – ethereum, ripple and bitcoin cash – have all hit 2018 low. Earlier in today's trading session, the price of ethereum also broke below $400, the first time since November last year.

If you see a spelling error on our site, select it and press Ctrl+Enter
Tags:bitcoinpriceCryptocurrency