The field is located in the Khaleej al-Bahrain basin, off the country’s west coast. 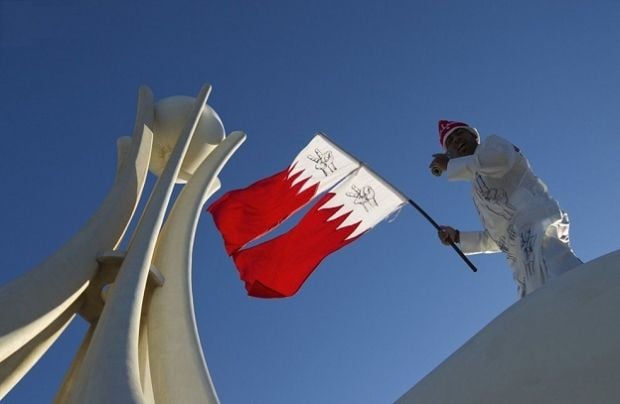 The shale oil and natural gas discovered in a deposit off the island state’s west coast is understood to dwarf Bahrain’s current reserves, according to an official announcement on Sunday.

It is located in the Khaleej al-Bahrain basin, off the country’s west coast, according to scmp.com.

Read alsoReuters: Oil prices rise as OPEC seen continuing supply cuts through 2018The reserves were discovered during the last three months of 2017 after Bahrain intensified its search for new fossil fuel deposits.

Bahrain is currently a minnow in the oil sector, ranked 57 on the list of biggest producers by the US Energy Information Administration.

It pumps about 45,000 barrels of oil a day from its Bahrain Field, according to Bloomberg data.

In comparison, Saudi Arabia is aiming to keep its production levels below 10 million barrels a day in April.

Industry consultants DeGolyer and MacNaughton (Demac) have worked with Bahrain officials to evaluate the deposits at the Khaleej al-Bahrain basin.

“Demac evaluated the reservoir and test data, evaluated volumetric and recovery potential, and provided reports documenting both prospective and contingent resources. This is a project which breaks new ground for the industry,” a spokesperson said.