Ukraine is likely to produce around 1.9 million tonnes of flour in the current 2017/18 season. 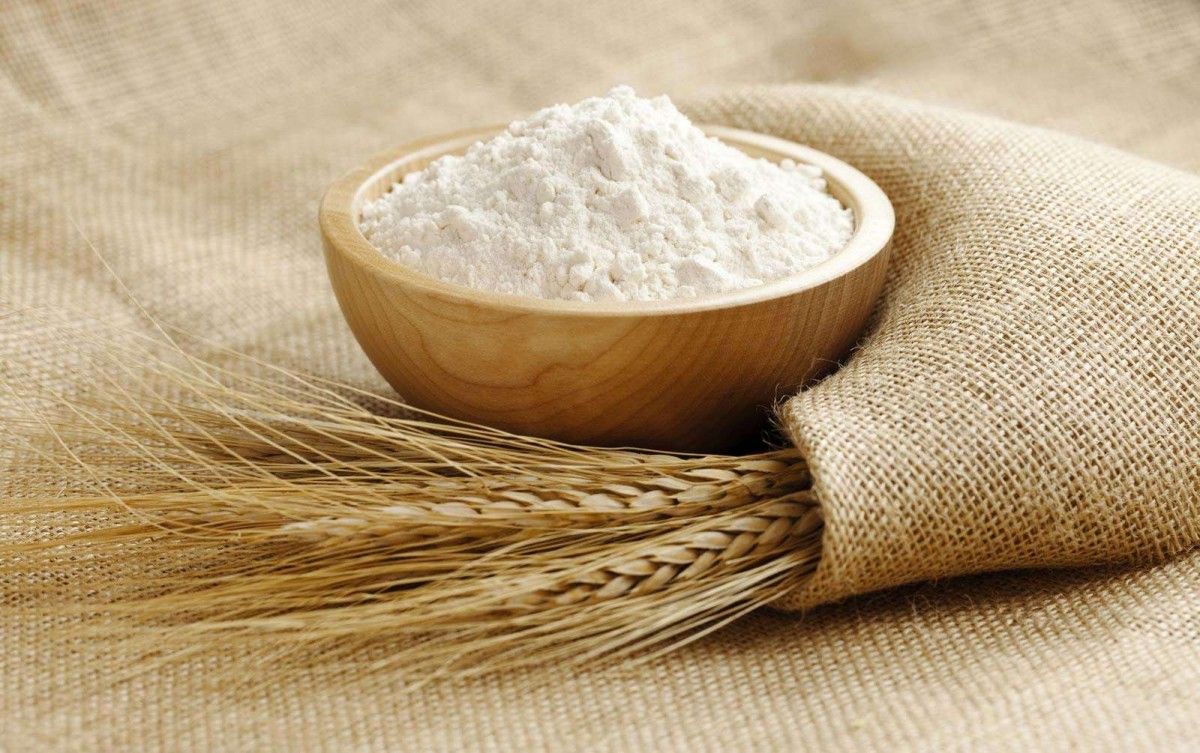 It is highly possible Ukraine will raise its flour exports by 20% to around 480,000 tonnes this season, making it the sixth largest supplier globally, analyst UkrAgroConsult said on Tuesday.

"The factors driving the development specifically of exports include a limited and shrinking domestic market and the need for currency earnings," the consultancy said in a report, Successful Farming wrote.

Ukraine is likely to produce around 1.9 million tonnes of flour in the current 2017/18 season. Wheat flour accounts for more than 95 percent of the total volume.

Read alsoUkraine triples grain exports in seven yearsThe main markets for Ukrainian flour are mostly Asian and African countries, including China, which buys about 25-30 percent of its total exports before re-exporting the commodity to North Korea, UkrAgroConsult said.

The number of export destinations for Ukrainian flour has doubled over three years, reaching 87 countries in the 2016/17 season.