Ukraine in the past year in terms of commodity turnover and exports ranked second among all trade partners of Belarus, while in imports it ranked fifth. 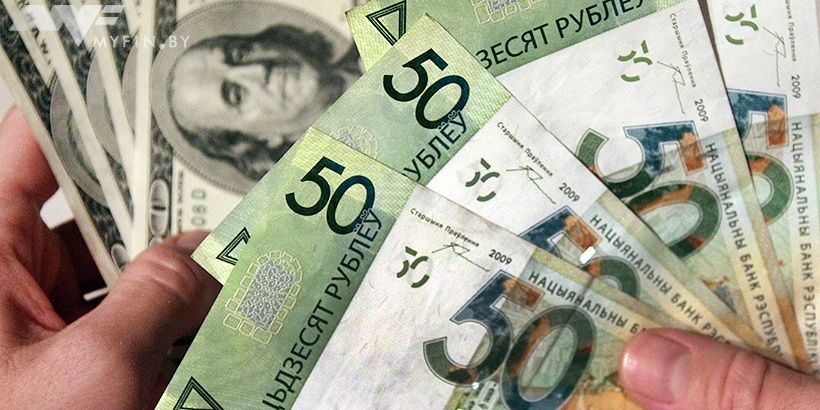 The volume of trade between Ukraine and Belarus in January-February 2018 reached $370 million, Ambassador of Belarus to Ukraine Igor Sokol has said.

According to the official, the growth of trade turnover between Ukraine and Belarus in 2017 was 20%, reaching $4.6 billion.

Read alsoNBU rejects Belarusian bank's motion to acquire Russian Sberbank's Ukrainian subsidiaryUkraine in the past year in terms of commodity turnover and exports ranked second among all trade partners of Belarus, while in imports it ranked fifth.

“In turn, Belarus ranked fourth in the rating of the largest export markets of Ukraine. Belarusian exports increased by 18%, imports from Ukraine by almost 24%,” he added.

Sokol announced that the Made in Belarus exhibition of Belarusian producers will take place in the International Exhibition Center (Kyiv) on April 10-14, 2018. It is planned to present the achievements of 53 leading Belarusian companies in the sphere of machine building, petrochemistry, agriculture, food and light industry. Within the framework of the exhibition the “Belarus-Ukraine: Prospects of Cooperation” conference will be held.

If you see a spelling error on our site, select it and press Ctrl+Enter
Tags:#trade#Ukraine#Belarus