The company also pledged to scrap all contractual restrictions which bar clients from reselling its gas. 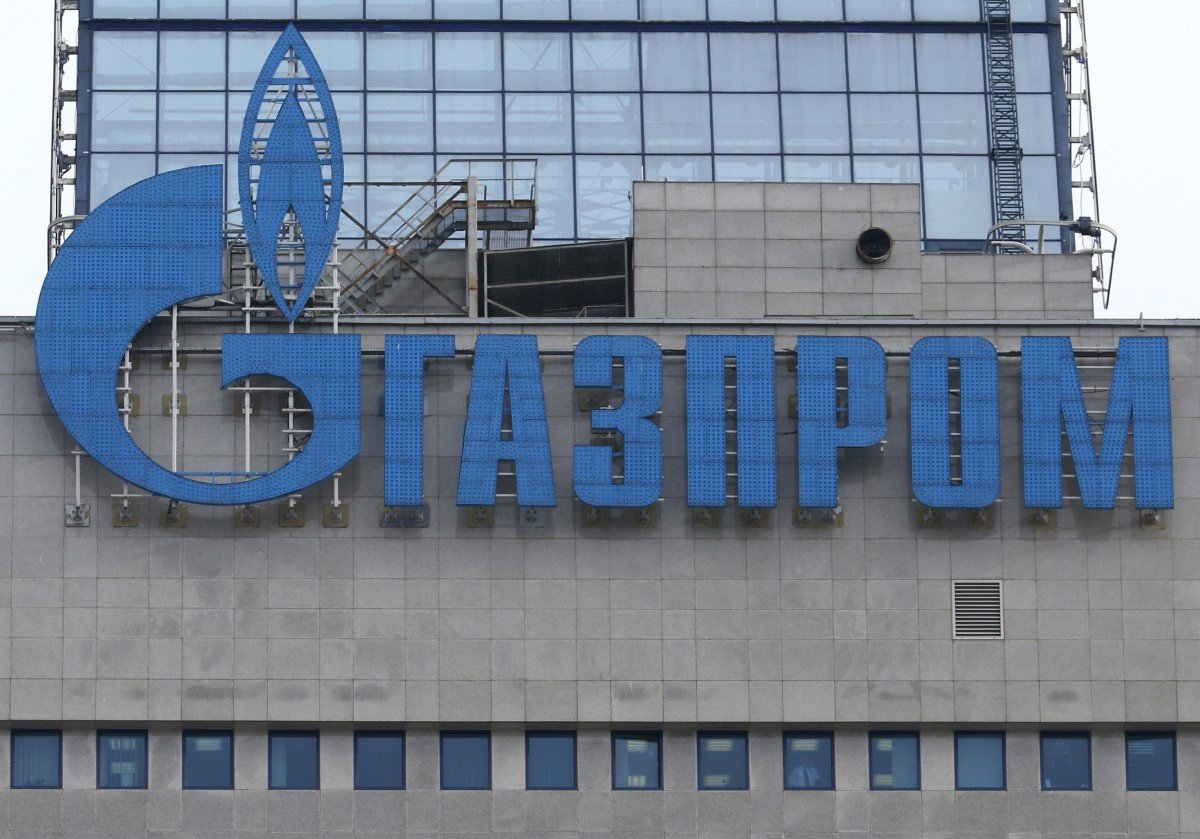 The European Union and Gazprom are poised to settle a long-running antitrust case after the Russian gas company agreed to price reforms and to allow rivals to gain a foothold in eastern Europe, people familiar with the matter said.

A decision by the European Commission could come as early as this month although the timing could still slip, the people said, Reuters said in an exclusive report.

A settlement would allow Gazprom to avoid a possible fine of as much as 10 percent of its global turnover.

The seven-year-old case underlines the rocky relationship between Europe and Russia, which have clashed over Ukraine, Syria and, most recently, a nerve attack against a former Russian spy living in England that resulted in expulsions of diplomats on both sides.

Last year, state-owned Gazprom, which supplies a third of the EU's gas, offered to link prices to benchmarks such as western European gas market hubs and border prices in France, Germany and Italy, and allow price reviews every two years.

This aimed to address complaints of excessive pricing in Bulgaria, Estonia, Latvia, Lithuania and Poland vis-a-vis German prices due to Gazprom's policy of locking clients into decades-long, oil-indexed contracts.

The company also pledged to scrap all contractual restrictions which bar clients from reselling its gas and let the Bulgarian transmission network operator take charge of the Balkan country's gas flows to Greece.

Gazprom will drop its $70 million claim for damages from Bulgarian partner BEH following the 2014 cancellation of the South Stream gas pipeline project that would have shipped Russian gas under the Black Sea via Bulgaria to central Europe.

Gazprom has tweaked its original proposal on concessions after negative feedback from EU countries and customers but the main elements remain unchanged, according to a recent draft seen by Reuters.

Revisions have been mainly technical such as lower service fees charged by Gazprom which could result in its clients saving millions of euros. The concessions are expected to apply for eight years and be monitored by a trustee.

If you see a spelling error on our site, select it and press Ctrl+Enter
Tags:GazpromEuropeanUnion