It will be ready before the end of this year. 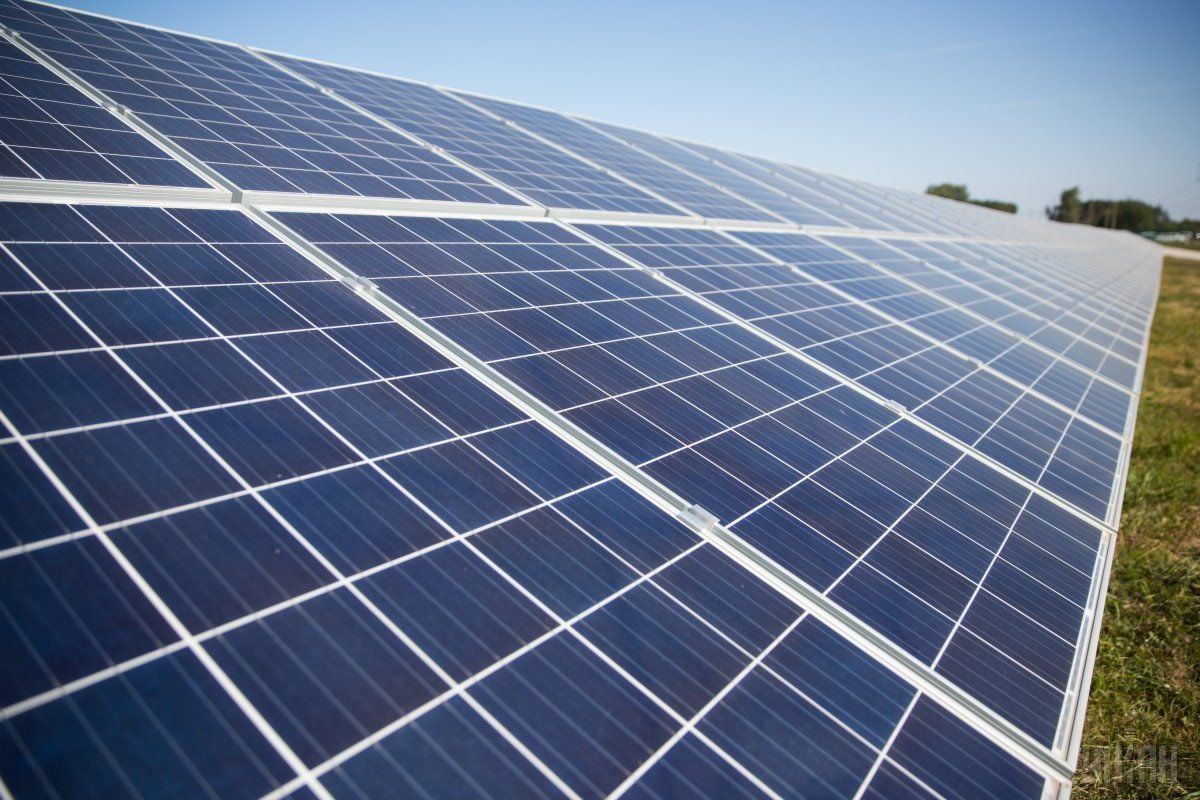 The solar power station will be built in the central Ukrainian region of Dnipropetrovsk with a planned capacity of 200 megawatts (MW), making it the third largest in Europe in terms of potential output, Reuters said.

"It'll be completed in a very short space of time – before the end of this year," DTEK Chief Executive Maksim Timchenko said at a signing ceremony in Kyiv with CMEC Chairman Zhang Chun.

The project will be financed with a combination of DTEK funds and a loan from CMEC. The size of the loan was not announced.

DTEK plans to increase its renewable capacity to 1,000 MW in 2019, Timchenko said.