Ukraine's Naftogaz to go after Gazprom assets in EU, not gas transit

“We don’t want to create any kind of political ambiguity here in the EU that Ukraine is not a reliable transit country,” a Naftogaz official says. 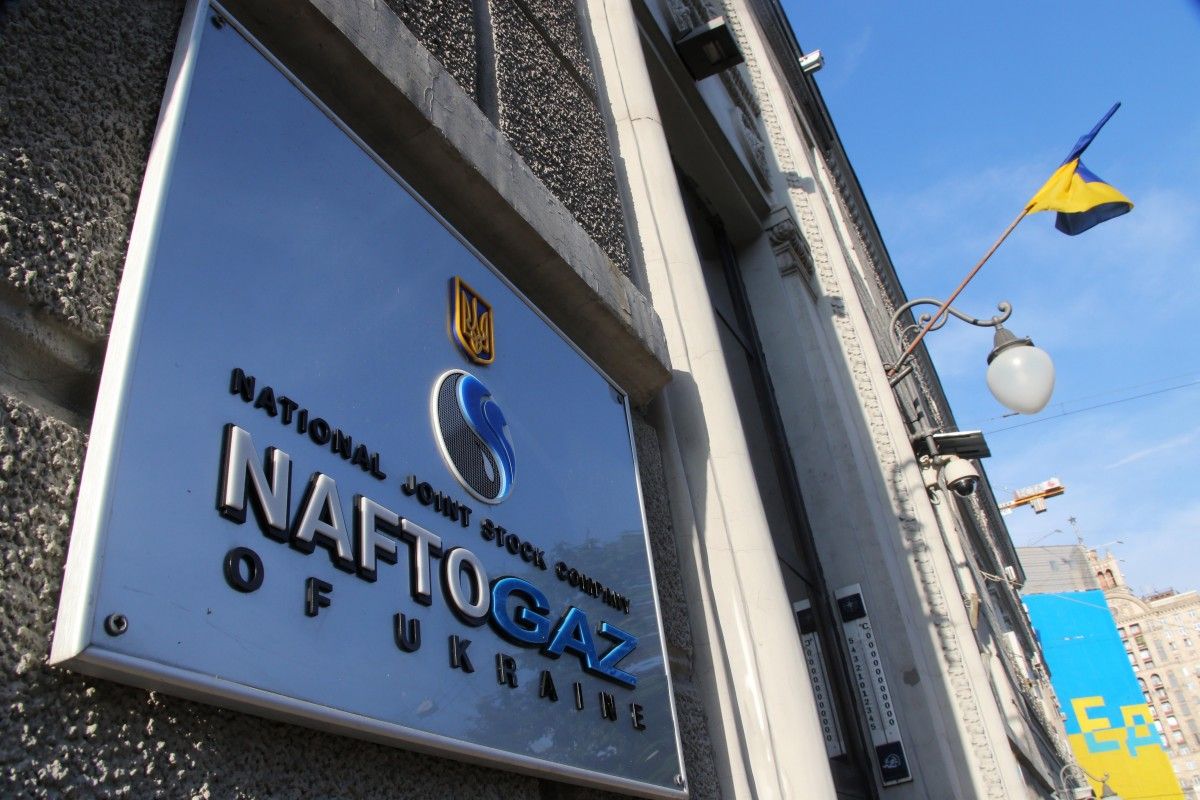 Ukraine’s state-owned energy firm Naftogaz will go to court to seize Gazprom assets in Europe, but not touch Russian gas transits, for not paying after an international tribunal found in its favor, the company’s deputy chief said.

“For us, its clear that they won’t do that (pay) so we will start arresting their gas and other assets of Gazprom in Europe, not in Ukraine. We will go to courts in Europe,” Naftogaz deputy chief executive Yuri Vitrenko told Reuters.

However, Naftogaz would not seek to seize gas transiting through Ukraine to European clients after a Stockholm arbitration court ordered Gazprom to pay it more than $2.5 billion.

Read alsoNord Stream 2 might provoke full-scale Russian offensive on Ukraine – Parl't Speaker“We don’t want to create any kind of political ambiguity here in the EU that Ukraine is not a reliable transit country,” he said.

Vitrenko said he expects talks with the Russian gas giant later this week to be the last before Naftogaz files fresh complaints with the Stockholm court.

He added that it was likely Gazprom would seek to entirely stop transits through Ukraine after its gas transit contract with Ukraine expires at the end of 2019.

If you see a spelling error on our site, select it and press Ctrl+Enter
Tags:RussiaUkraineGazpromNaftogazassetsgasdisputegastransit