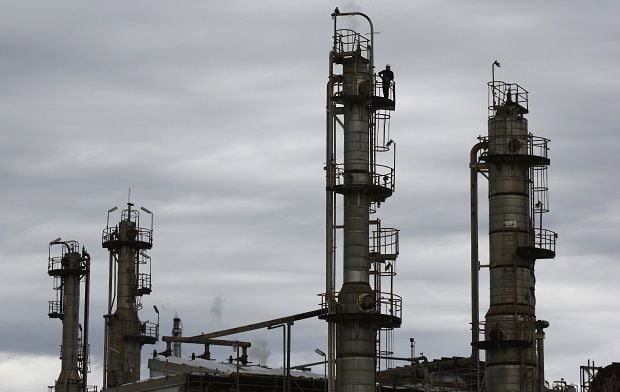 The physical volume of oil exports decreased by 5.1% during the reporting period, and amounted to 166.399 million tonnes, against 175.42 million tonnes the previous year.

As UNIAN reported earlier, oil again fell in price on Monday after initially making a small gain in trading.