Latii urged media outlets to seek accuracy while reporting to avoid linking Ukraine with other countries. 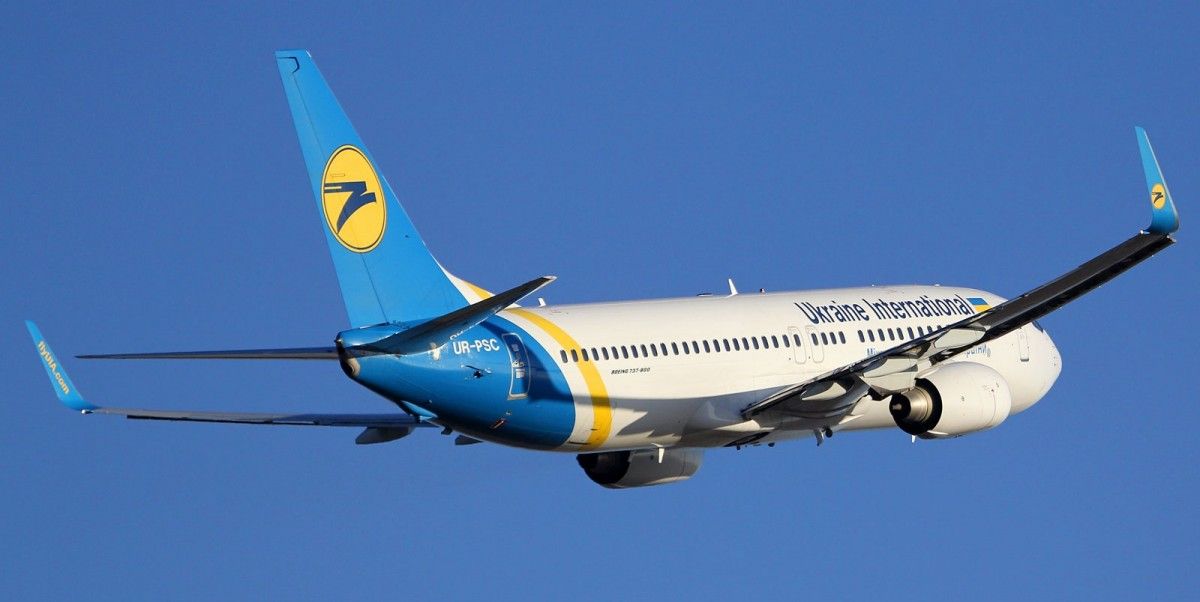 Ukrainian Ambassador to Cairo Hennadii Latii said Monday that direct air flights that have been launched by Ukraine International Airlines (UIA) from Kyiv to Cairo since Friday are part of a completely new service and not a resumption of previous Ukrainian flights.

In a statement to MENA, the Ukrainian ambassador dismissed several reports carried by a number of newspapers and websites that the flights between Kyiv and Саirо had been halted for two years after the Russian plane crash in 2015, pointing out that these flights were halted 13 years ago by Ukrainian саrriеr Aerosvit that has nothing to dо with Ukraine International Airlines which execute direct flights nowadays, Egypt Today wrote.

Latii urged media outlets to seek accuracy while reporting to avoid linking Ukraine with other countries.

Earlier, Latii stressed the importance of launching regular flights provided by UIA between Cairo and Kyiv, saying that such a step would contribute to boosting relations between both countries and could ease the exchange of visits by businessmen, intellectuals and students and increase the number of Ukrainian tourists visiting Egypt.

If you see a spelling error on our site, select it and press Ctrl+Enter
Tags:UkraineEgyptUIAflights