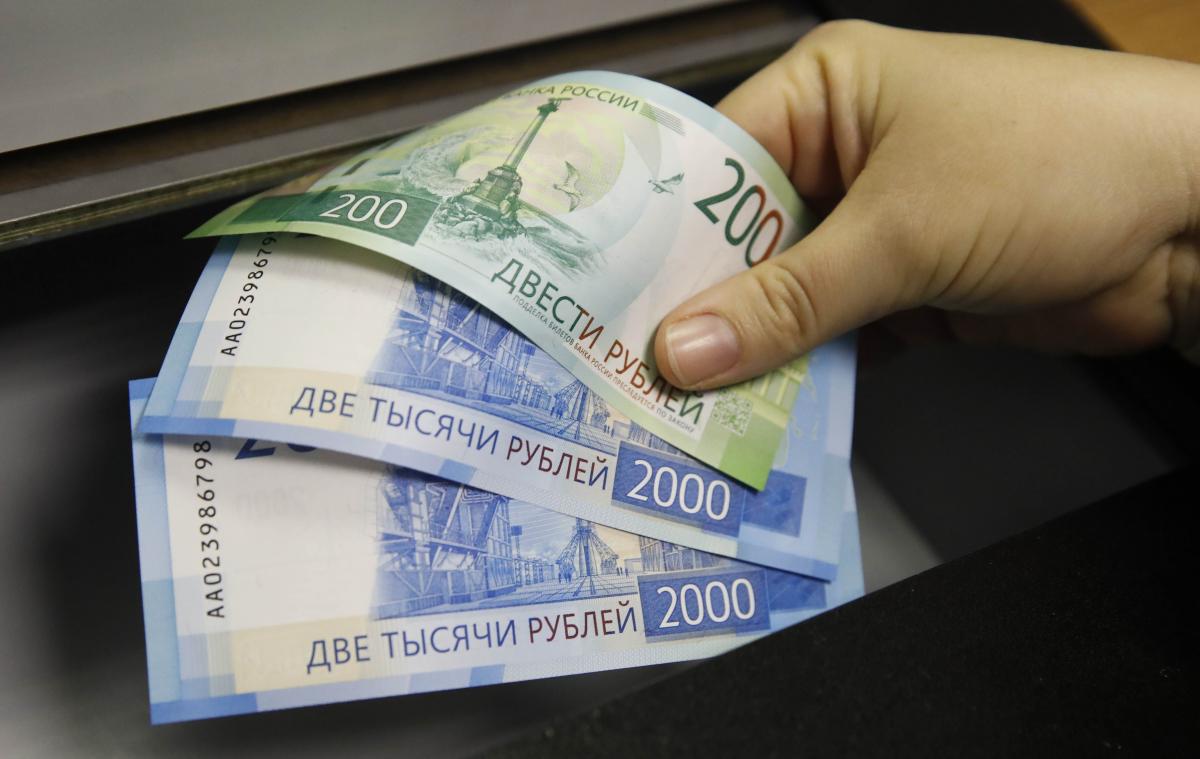 The ruble sank further on Wednesday after Donald Trump told Russia to “get ready” for U.S. missile strikes in Syria, with the U.S. president warning Russia that it should not be partners with the Assad regime.

Just after midday in London, the currency hit 65.05 rubles to the U.S. dollar, according to the Financial Times.

Read alsoHryvnia strengthens to UAH 25.95 to dollar on interbank marketIt is the first time since the reverberations of the Russian financial crisis in the late 1990s that the currency has experienced such a heavy weekly drop, according to Reuters data.

Even during the Crimea crisis in 2014, the currency never fell more than 10% in a week.

If you see a spelling error on our site, select it and press Ctrl+Enter
Tags:RussiaUSASyriaTrumpforexrublewarningdrop