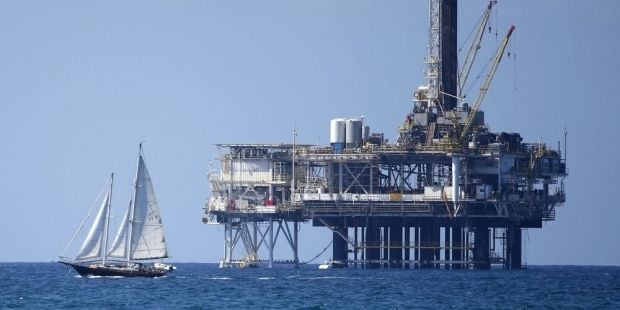 The low oil prices have not yet affected the production of shale oil in the United States, according to Energy Information Administration, Reuters reports.

"U.S. manufacturers may cut their production starting from next year. If that happens, the market could recover, but while the countries that are not members of OPEC are ramping up their production, the market will continue its downward trajectory," said Yusuke Seta, a commodity sales manager at Newedge Japan, adding that prices will also cause a strengthening of the dollar.

"A new target for Brent in the near future is $80, but from a technical point of view, it is unlikely to fall below this level," he said.

The continued fall in oil prices will cause more headaches for budget planners in Russia, the world’s largest oil producing country, as its budget depends significantly on oil revenues.