Ukroboronprom CEO said that Ukraine would be able to substitute some of the Russian equipment that the Indian forces use at a cheaper price. 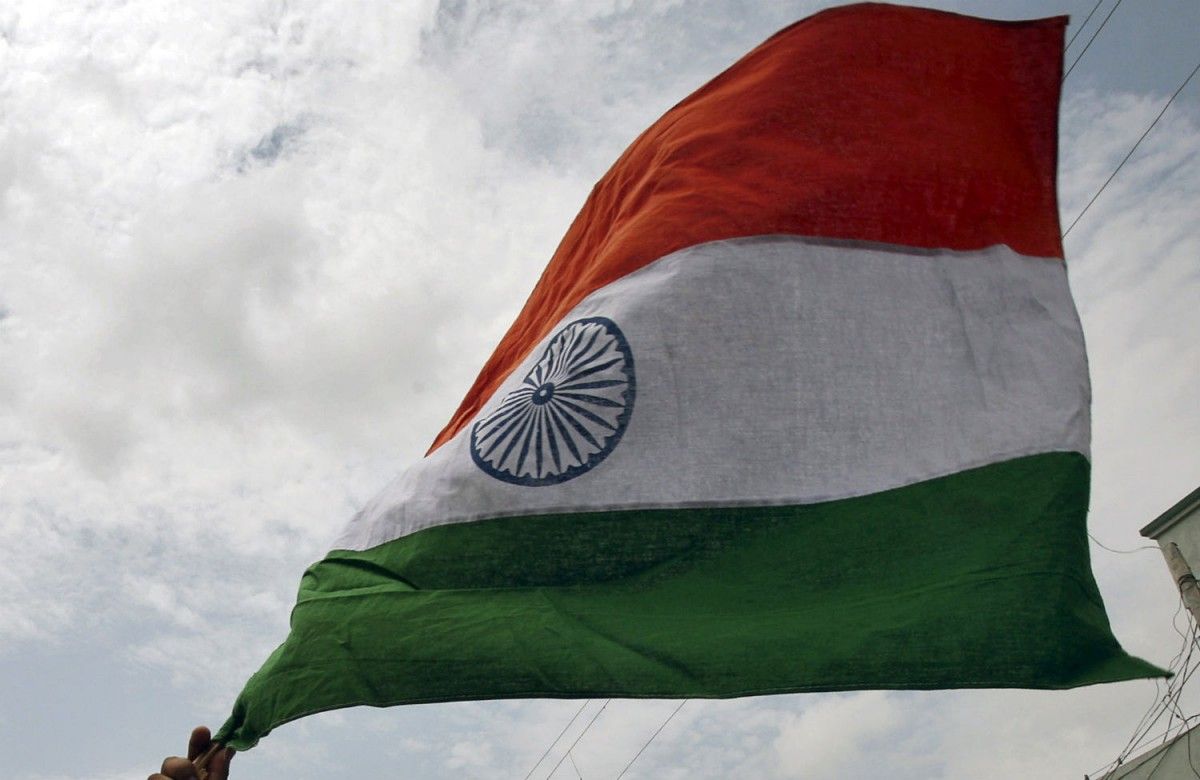 Ukraine is keen to be a part of the two Defense Corridors proposed by the Indian Defense Ministry, and the country has also had discussions with HAL (Hindustan Aeronautics Limited) and BEL (Bharat Electronics Limited) for manufacturing defense equipment in India, a top official of Ukrainian defense industrial group Ukroboronprom said.

Speaking to The Hindu at the Defense Expo 2018, Ukroboronprom CEO Pavlo Bukin said they had held discussions with Indian officials for a joint cooperation program and modernization of India’s military equipment.

“We also discussed about bringing new battle tanks, upgrading the Antonov aircraft, and joint production of the new Antonov 178 in India. Also, cooperation in the Navy was discussed, including cooperation for development and modernisations of dockyards in India,” Bukin said.

Bukin added that Ukraine would be able to substitute some of the Russian equipment that the Indian forces use at a cheaper price.

Read alsoUkraine exports $400 mln in military products to India in three years – UkroboronpromOn the Offset clause specified by the Indian government, Mr. Bukin said they had discussed with HAL and BEL for manufacture of products in India. He said that in the last decade, Ukraine defense exports to India was around $2 billion.

Pavlo Bukin further said that they were interested in the Defense Corridor proposal. “It is very attractive for us. Some tax vacations will be proposed. For the moment, we did not see all the details. It is attractive for any foreign company, we will use this opportunity for sure,” he said.

Earlier, Oleh Hladkovskyi, chairman of the Interagency Commission for Military Technology Cooperation, said the delegation had met Indian Defense Minister Nirmala Sitharaman and the chiefs of the three forces. “We discussed what we would like to do, with our Indian colleagues,” he said.

If you see a spelling error on our site, select it and press Ctrl+Enter
Tags:UkraineUkroboronpromcooperationAntonovdefenseIndia