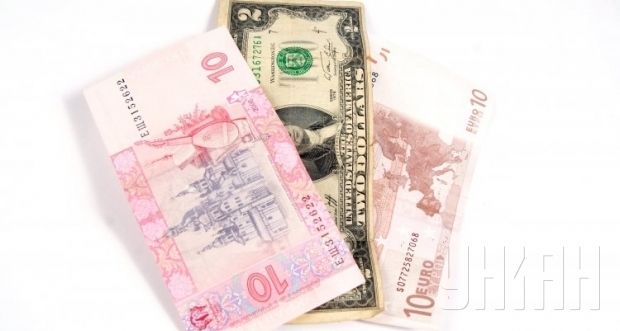 The balance of intervention from the beginning of the year is negative, i.e. the sale of currency exceeds its purchase, and now it amounts to $7.844 billion.

As UNIAN reported earlier, in January-February 2014 the National Bank of Ukraine spent $3.637 billion of its exchange reserves to support the hryvnia, and after the transition to a flexible means of exchange rate formation on the foreign exchange market in February it decided to scale back its interventions.

In September, the MBU sold $478.2 million and EUR 199.4 million more on the interbank market than it purchased.