Despite the expiring agreement, Russia will allow flights to continue while negotiations are being arranged. 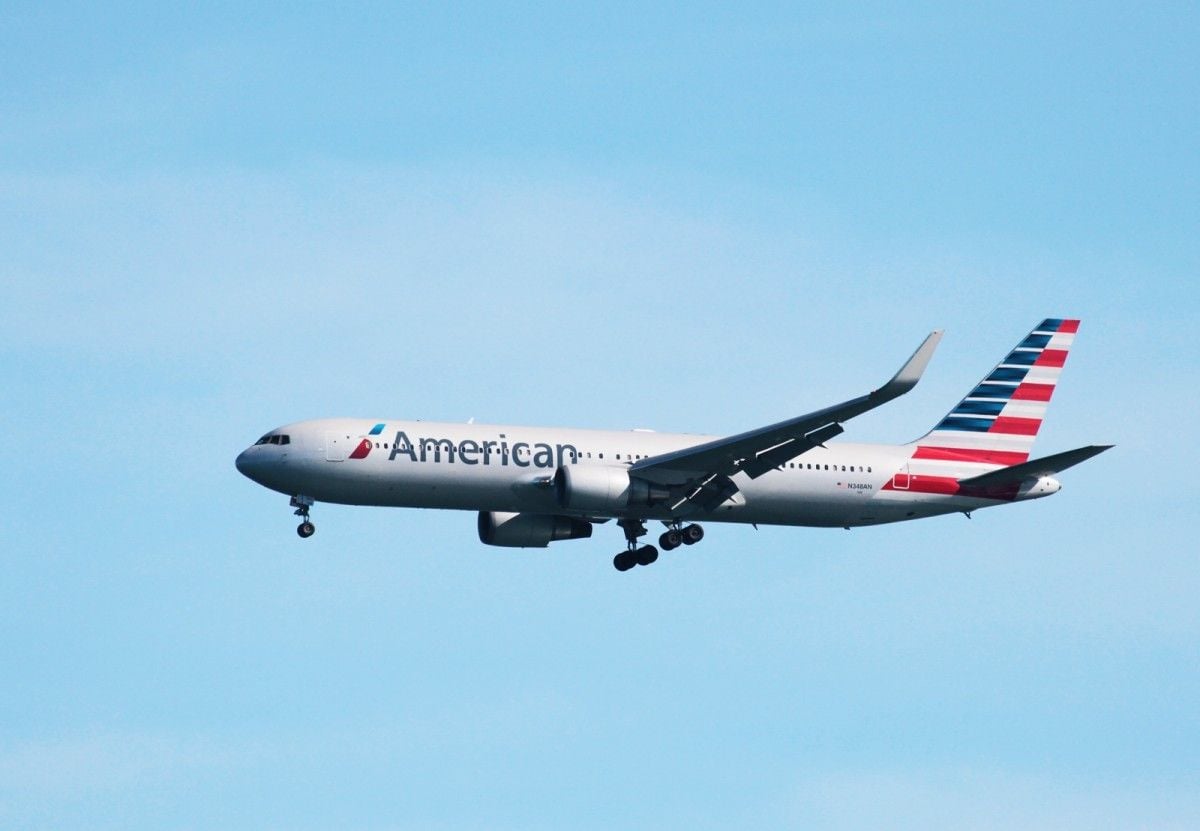 U.S. airlines sought the State Department's help as agreements to cross Russian airspace expire and both sides wait on the other to set a date to resume negotiations.

Representatives from U.S. carriers, trade associations and unions met Tuesday with Manisha Singh, the U.S. assistant secretary of state for economic and business affairs, after Russia's Transportation Ministry pulled out of talks set for Wednesday and Thursday and asked the U.S. to suggest new dates, according to a State Department spokesperson, Bloomberg said.

The Trump administration is working to reschedule the meeting as soon as possible, said a senior State Department official, who asked not to be identified discussing private deliberations.

European and North American airlines make hundreds of trips weekly over eastern Russia, the quickest and cheapest route to East Asia. Russia has sought to use the flights as a source of leverage over the West, announcing a review of foreign carriers' use of the airspace in 2014 as part of a tit-for-tat dispute over Ukraine.

Despite the expiring agreement, Russia will allow flights to continue while negotiations are being arranged, Transportation Ministry spokesman Timur Khikmatov said by phone. "We asked U.S. colleagues to postpone the meeting to a different day, but still haven't received an answer about the new timing," he said.

Still, U.S. carriers have warned the State Department that they might need to reroute flights and eventually start canceling some routes because of cost concerns if permissions aren't granted. The airlines are making contingency plans if Russia doesn't extend approvals. Longer flight routes can mean additional costs in both fuel and staffing.

If you see a spelling error on our site, select it and press Ctrl+Enter
Tags:RussiaUSAairlines