Sefcovic said, despite a recent dispute with Russia, Ukraine was able to ensure gas transit to EU consumers. 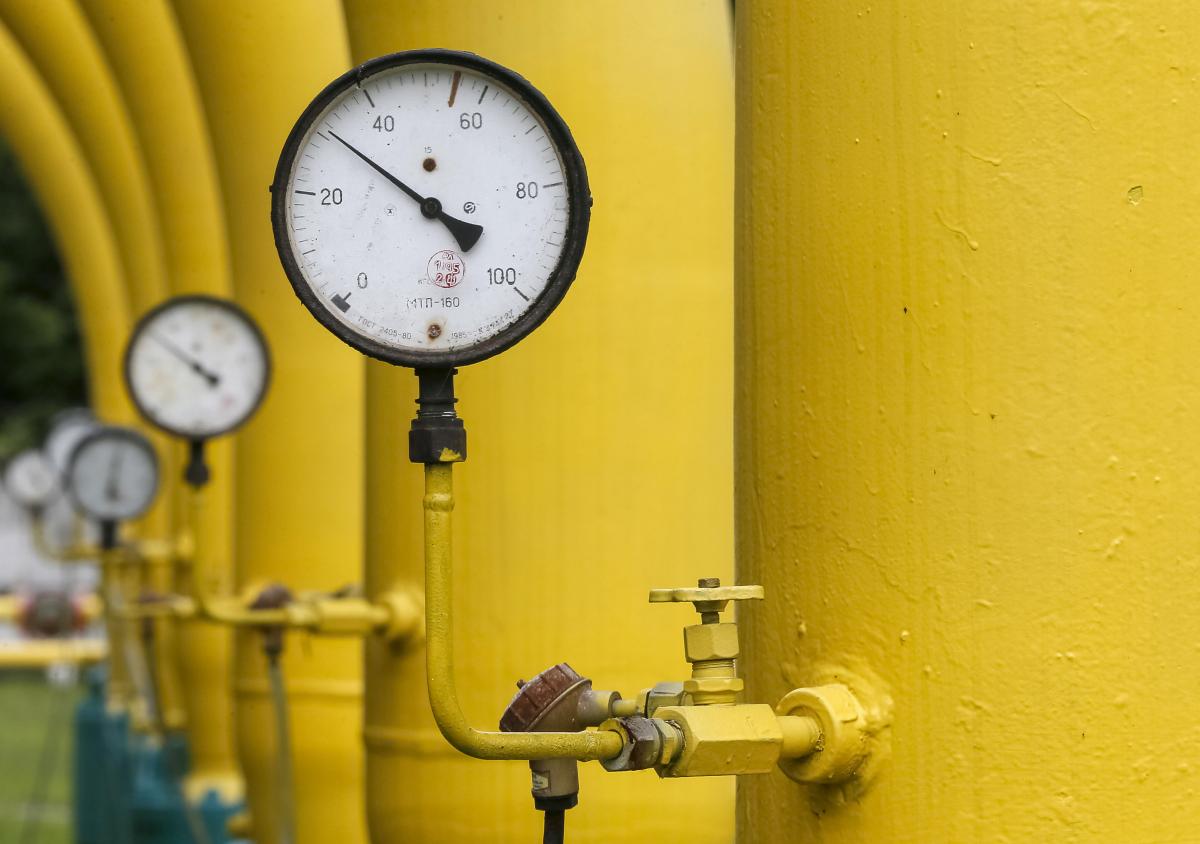 The Ukrainian gas transit route is of strategic importance to the energy security of the European Union, the bloc's energy chief has said.

Meanwhile, the Reuters news agency reported that German Economy Minister Peter Altmaier has said that his country's aim with respect to the contested Nord Stream 2 pipeline from Russia was to enable private infrastructure projects while protecting the interests of Ukraine, Radio Poland wrote.

Maros Sefcovic, the European Commission's Vice-President for the Energy Union, said in a tweet after meeting Altmaier in Berlin on Monday that "Germany's involvement in finding a solution that would safeguard it in a commercially viable way" is "much appreciated and needed."

He added: "I could envisage a quadrilogue [four-party talks] as a political impulse for negotiations."

Read alsoGermany seeks to strengthen position in Europe due to Nord Stream 2 – diplomatSpeaking at a joint press conference with Altmaier, Sefcovic said that the European Commission welcomed recent statements by German Chancellor Angela Merkel on the planned new Nord Stream 2 gas pipeline from Russia to Germany, according to Poland's niezalezna.pl website.

Merkel's position suggests that Germany could join talks on Ukrainian transit that are being conducted by Ukraine, Russia and the European Commission, niezalezna.pl quoted Sefcovic as saying.

Sefcovic noted that, despite a recent dispute with Russia, Ukraine was able to ensure gas transit to EU consumers, niezalezna.pl reported.

Read alsoMinister Avakov calls on U.S. to introduce sanctions against possible contractors of Nord Stream 2"This confirms that this transit route is working and is of strategic importance for providing gas not only to such a big country as Ukraine, but also to Central and Eastern Europe," Sefcovic said, as quoted by Ukraine's Interfax news agency.

If built, the Nord Stream 2 pipeline would supply around 55 billion cubic meters of natural gas a year from Russia to Germany under the Baltic Sea, circumventing Poland, the Baltic states and Ukraine.

Ukraine, Poland and the Baltic states all oppose the project.

If you see a spelling error on our site, select it and press Ctrl+Enter
Tags:RussiaUkraineenergyEuropeanUnionBalticsNordStream2energysecuritygastransitSefcovic