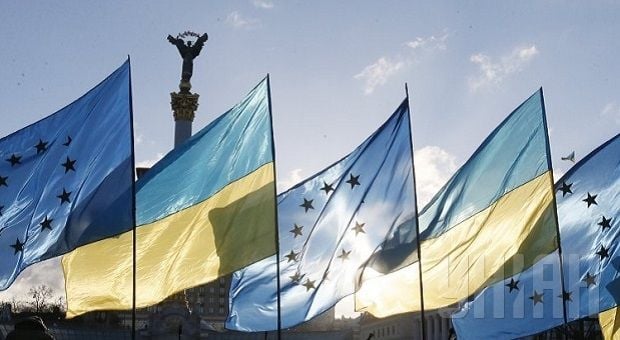 "In the framework of financial cooperation between Ukraine and the European Union, Ukraine has received a loan of EUR 260 million, which consisted of the second and the third tranches of a macro-financial assistance loan from the EU," the ministry reported.

In April of this year, Ukraine has approved and signed a program of cooperation with the key creditors of the country - the World Bank and the International Monetary Fund. The two-year program of lending to the economy of Ukraine by the IMF involves the allocation of $17 billion, $4.5 billion of which Ukraine has already received.

Ukraine has also received $2.5 billion from the World Bank. The total amount of its financial assistance for 2014 is $3.5 billion.