AgroGeneration seeks to expand grain storage in Ukraine by half – media

Ukraine is one of the world's largest producers and exporters of cereals and oilseeds. 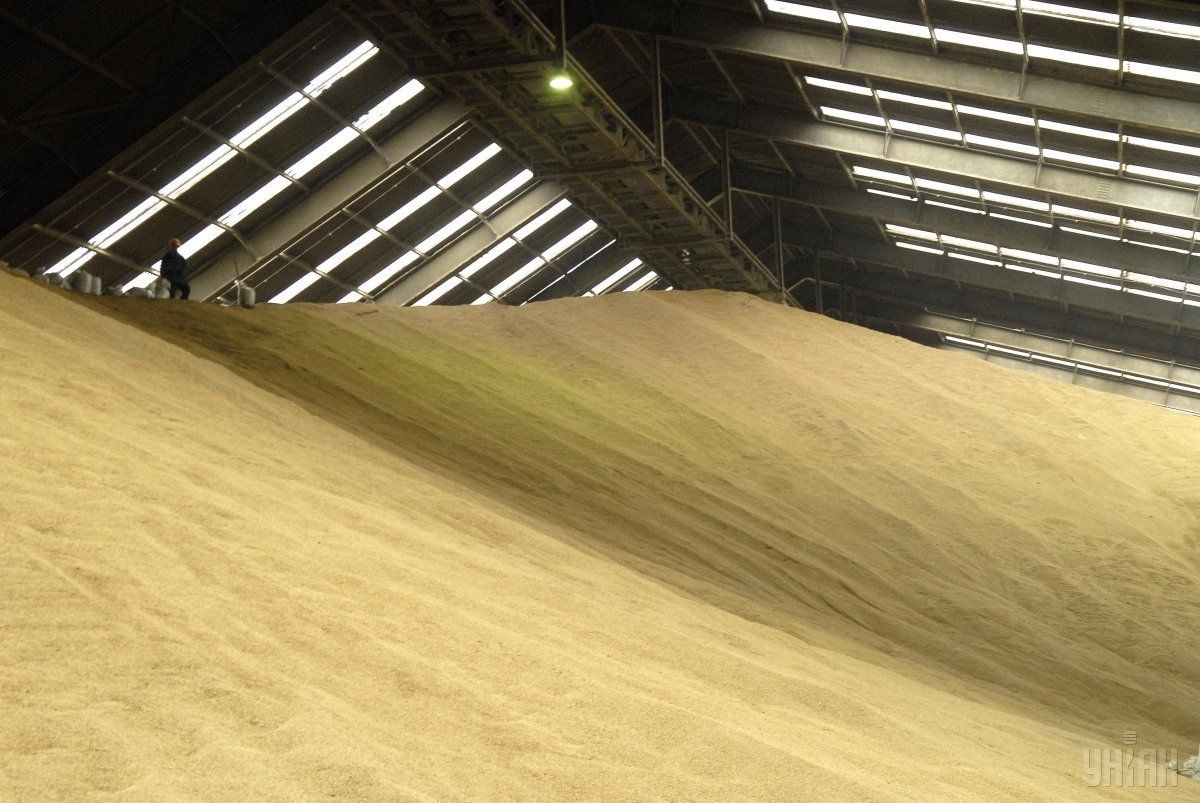 Farm operator AgroGeneration is planning a roughly 10 million euro ($12 million) project to expand its grain storage by 50 percent in Ukraine so it can ride out market volatility more easily after low prices dented profits last year.

The Paris-listed firm, which farms just over 100,000 hectares in Ukraine, saw earnings cut by half in 2017 due to weak prices and poor weather conditions that slashed yields of maize (corn) and sunflower seed crops, Reuters said.

It hopes to see a rebound in 2018, helped by rising grain prices over the past few months.

Ukraine is one of the world's largest producers and exporters of cereals and oilseeds, and AgroGeneration is among the foreign investors to have targeted the country's fertile farmland, despite political and economic upheaval.

"We have plans for a radical extension of our storage capacity," Vice-Chairman Pierre Danon told Reuters in an interview. "We want to enjoy the best possible prices, something we cannot do currently for both financial and logistical reasons."

AgroGeneration already benefited from a rebound in grain prices, supported by dry weather in the United States, by selling in the first three months of the year a large part of last year's crop which it had kept in storage.

The Ukraine-based company is in talks with a European partner, which Danon declined to name, to fund the latest expansion project of around EUR 10 million.

“For us it is a substantial investment,” he said. “But our hypothesis is that after a bearish cycle we are entering a slightly bullish one so it has never been a better time to do so.”

The company's storage capacity was at 240,000 tonnes in 2016. The new silos would be dispatched across the regions in northern Ukraine where the company has farmland, he said.

AgroGeneration reported on Thursday earnings before interest, tax, depreciation and amortisation (EBITDA) of EUR 9.1 million in 2017 against 19.4 million the previous year.

Winter sowings, due to be harvested in two months, were made in good conditions on 48,000 hectares and ongoing spring sowings had been secured financially and were progressing well, he said.

"So far so good, thus we give a guidance that we should come back in 2018 to EUR 18 million to 19 million (EBITDA) which was our previous track," Danon said.

If you see a spelling error on our site, select it and press Ctrl+Enter
Tags:agriculturegrainstoragefacility