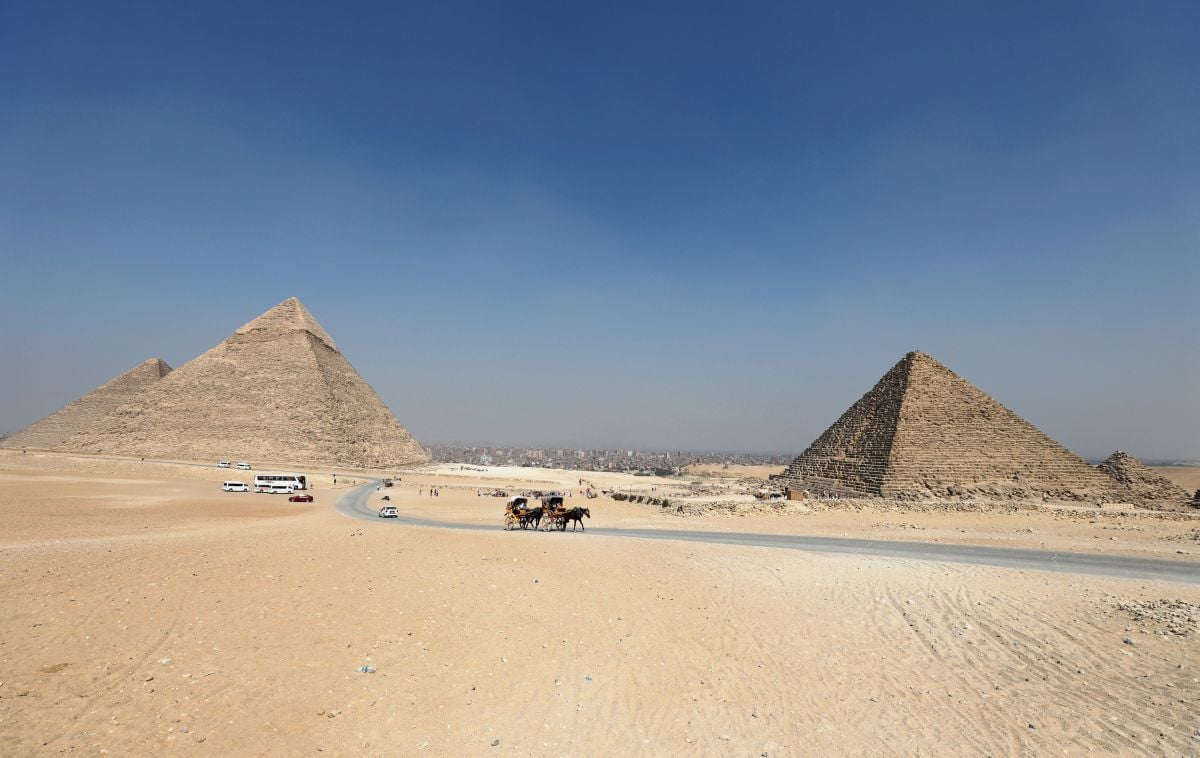 The number of Ukrainian tourists choosing Egypt as their vacation destination in 2018 is expected to hit 1 million, according to Ukraine’s Minister of Foreign Affairs Pavlo Klimkin who visited Egypt earlier this week.

Egypt's foreign ministry stressed the importance of Klimkin’s visit, the first one between the two countries at this political level since 2010, according to Egypt Today.

“The number of Ukrainian tourists in Egypt was about 800,000 in 2017; this year they will increase to one million tourists,” Klimkin said.

Read alsoUkraine to deliver first trams to Egypt in July – mediaThe Egyptian side expressed gratitude to Ukraine for amending the traveling instructions to Egypt on April 18, 2018, and voiced hope that the move will increase the rate of Ukrainian tourists visiting Egypt.

Shoukry welcomed back the direct flights between Cairo and Kyiv, clarifying that the step will positively affect tourism and business relations.

If you see a spelling error on our site, select it and press Ctrl+Enter
Tags:UkraineEgypttourismKlimkin