The ruling by London's High Court of Justice was a "final and binding" order. 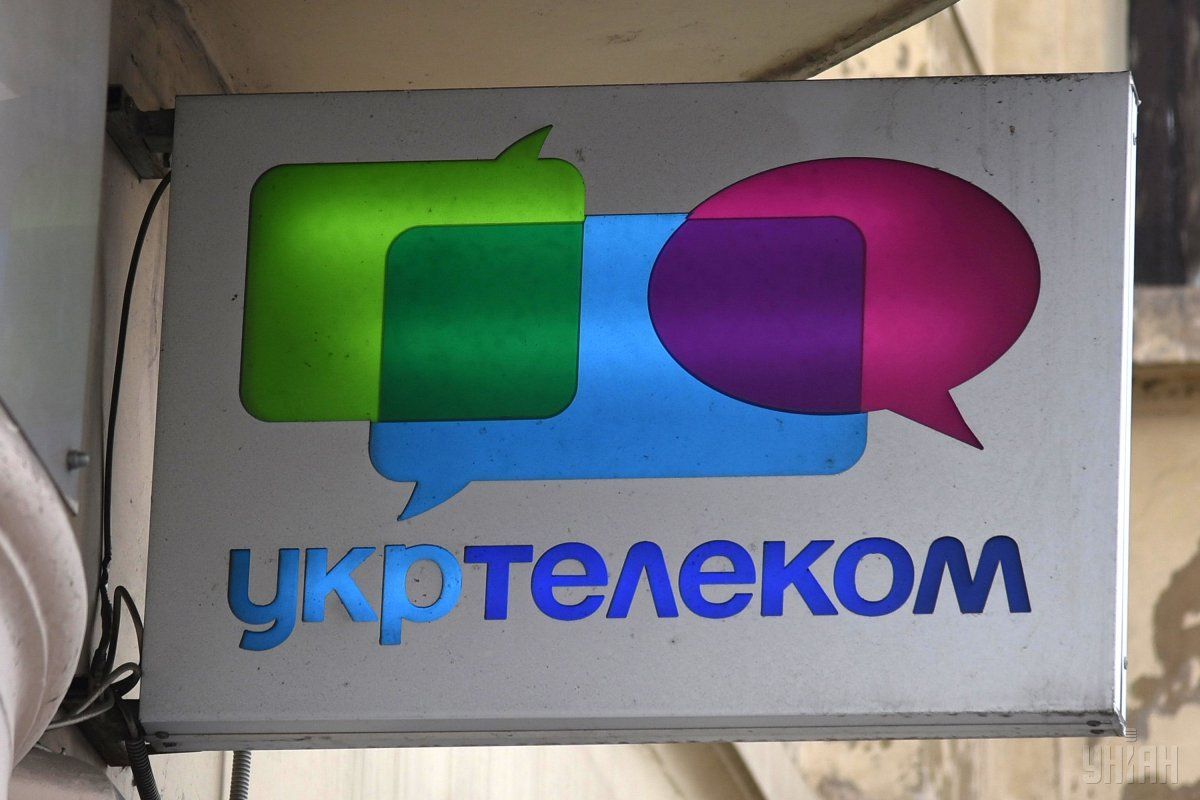 A London court has rejected an appeal by a business group owned by Ukraine's richest man in a long-running $800 million-plus (590.3 million pounds) lawsuit linked to a dispute over the sale of a telecoms company, the group said on Thursday.

Systems Capital Management (SCM) had appealed against an earlier London court decision in favor of Cyprus-based firm Raga, which alleges that SCM had not paid it in full for the 2013 sale of telecoms group Ukrtelecom, Reuters said.

Read alsoCompensation for looting. How the state allows Akhmetov to profit twice on Ukrtelecom

SCM said it would continue to fight its case against Raga, which has taken legal action to provisionally freeze SCM's assets around the world.

A spokesman for Raga said the ruling by London's High Court of Justice was a "final and binding" order that confirmed that SCM owed Raga more than $820 million, which "remains due for immediate payment."

SCM's head of international relations Jock Mendoza-Wilson said: "We will continue to defend vigorously our position."

SCM said the London court ruling would have no impact on the legitimacy of its ongoing court cases against Raga, which include challenges to the freeze on its worldwide assets based on court decisions in London, Cyprus and the Netherlands.

SCM's assets include an apartment in One Hyde Park in London, known as the world's most expensive residential block, and its Netherlands-registered businesses such as Ukraine's largest steel company Metinvest and largest private power and coal producer, DTEK.

If you see a spelling error on our site, select it and press Ctrl+Enter
Tags:AkhmetovUkrtelecom