According to the newspapers, the companies thought they could circumvent the European Union sanctions by only working on the Russian side of the border. 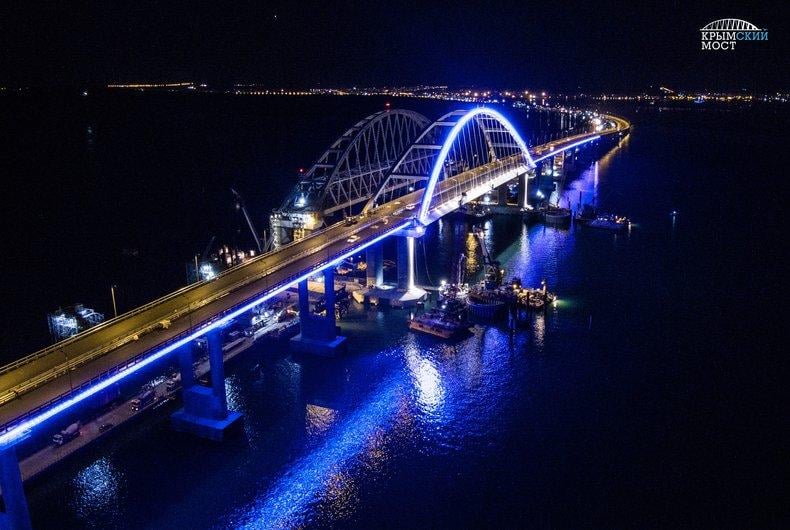 The Public Prosecutor is investigating the involvement of seven Dutch companies in the construction of a bridge from Russia to Crimea. Due to EU sanctions against Russia, Dutch companies were not allowed to help build that bridge, NU.nl reports.

According to the newspapers, the companies thought they could circumvent the European Union sanctions by only working on the Russian side of the border.

Read alsoSiemens continues litigation to stop launch of turbines illegally delivered to occupied Crimea – KlimkinThe Crimea used to be part of Ukraine, but was annexed by Russia in March 2014. The annexation of the peninsula was strongly condemned by the West and led to sanctions against Russia. The EU sanctions state that European companies are not allowed to import goods from the Crimea and may not invest there, among other things. Under the sanction, involvement in the construction of the bridge is also not permitted.

The 19 kilometers long bridge was built because there was no direct connection from Russia to Crimea. The bridge will open next weekend.

If you see a spelling error on our site, select it and press Ctrl+Enter
Tags:Russia drills CrimeaRussiaUkraineinvestigationsanctionsbridgeNetherlands