Analysts had little hope that opposition to the U.S. action would prevent sanctions from going ahead. 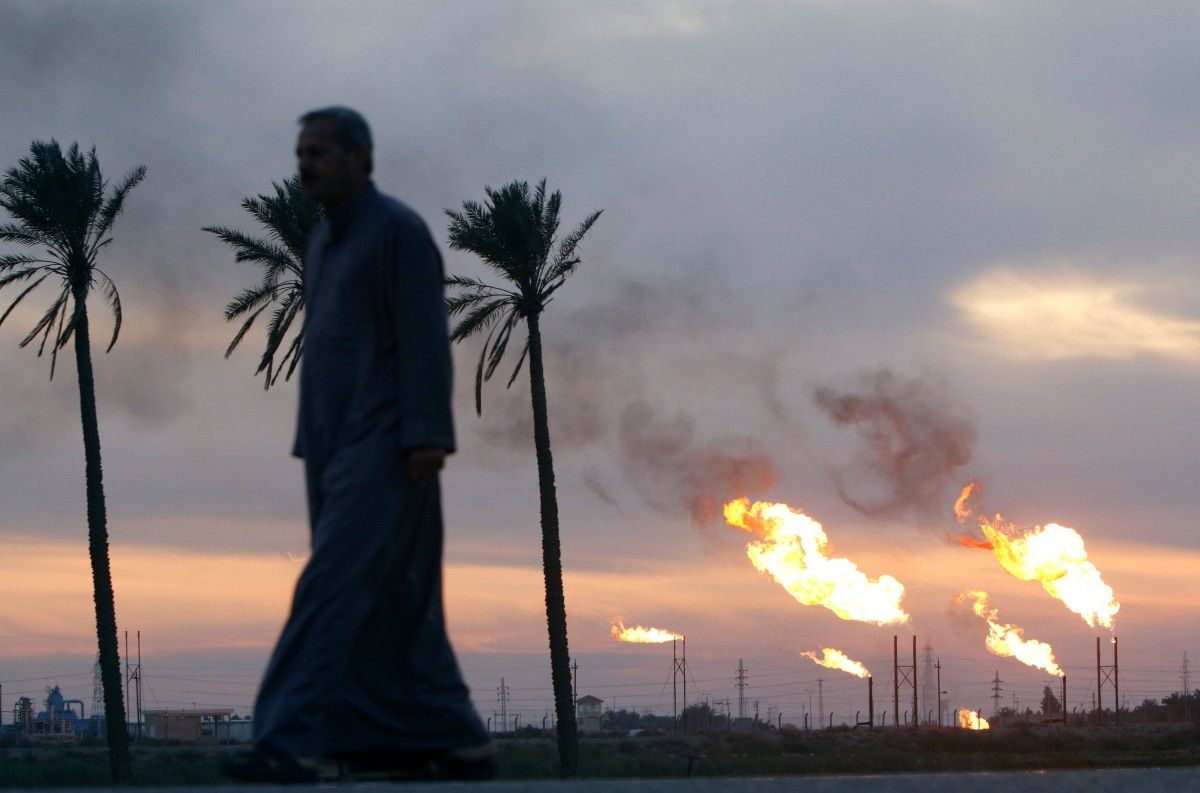 Oil prices clocked up more multi-year highs on Thursday as traders adjusted to the prospects of renewed U.S. sanctions against major crude exporter Iran amid an already tightening market.

The United States plans to impose new sanctions against Iran, which produces around 4 percent of global oil supplies, after abandoning an agreement reached in late 2015 which limited Tehran's nuclear ambitions in exchange for removing U.S.-Europe sanctions, Reuters said.

Oil prices rose sharply in response to the announced measures.

Brent crude futures, the international benchmark for oil prices, hit their strongest since November 2014 above $77.80 per barrel at 0421 GMT on Thursday.

In China, which is Iran's single biggest buyer of oil, Shanghai crude futures posted their biggest intra-day rally since their launch in March, rising more than 4 percent to a dollar-denominated record of around $73.40 per barrel.

Analysts had little hope that opposition to the U.S. action would prevent sanctions from going ahead.

"Europe and China will not fight against the U.S. sanctions. They will grumble and accept it. There is no one who will realistically choose Iran over the U.S.," said energy consultancy FGE.

"We believe the previous 1 million bpd limit for exports (imposed during previous sanctions) will be reimposed. As before, it may take several rounds of reductions to reach target levels," FGE's founder and chairman Fereidun Fesharaki wrote in a note.

"Oil prices will certainly move up, and $90-100 per barrel prices may again be on the cards," Fesharaki said.

U.S. bank Goldman Sachs said renewed sanctions and risks to supplies elsewhere, especially in Venezuela, meant there was a high possibility of higher prices than the bank's summer Brent price forecast of $82.50 per barrel.

The threat of new sanctions come amid an oil market that has already been tightening due to strong demand, especially in Asia, and as top exporter Saudi Arabia and top producer Russia have led efforts since 2017 to withhold oil supplies to prop up prices.

One factor that could prevent markets from tightening further is soaring U.S. oil output.

That's up 27 percent since mid-2016 and means U.S. output is creeping ever closer to that of top producer Russia, which pumps around 11 million bpd.

If you see a spelling error on our site, select it and press Ctrl+Enter
Tags:sanctionsBrentIranWTIcrudeoil