The return of the aircraft is an indication of how deeply the sanctions have affected Deripaska's business empire. 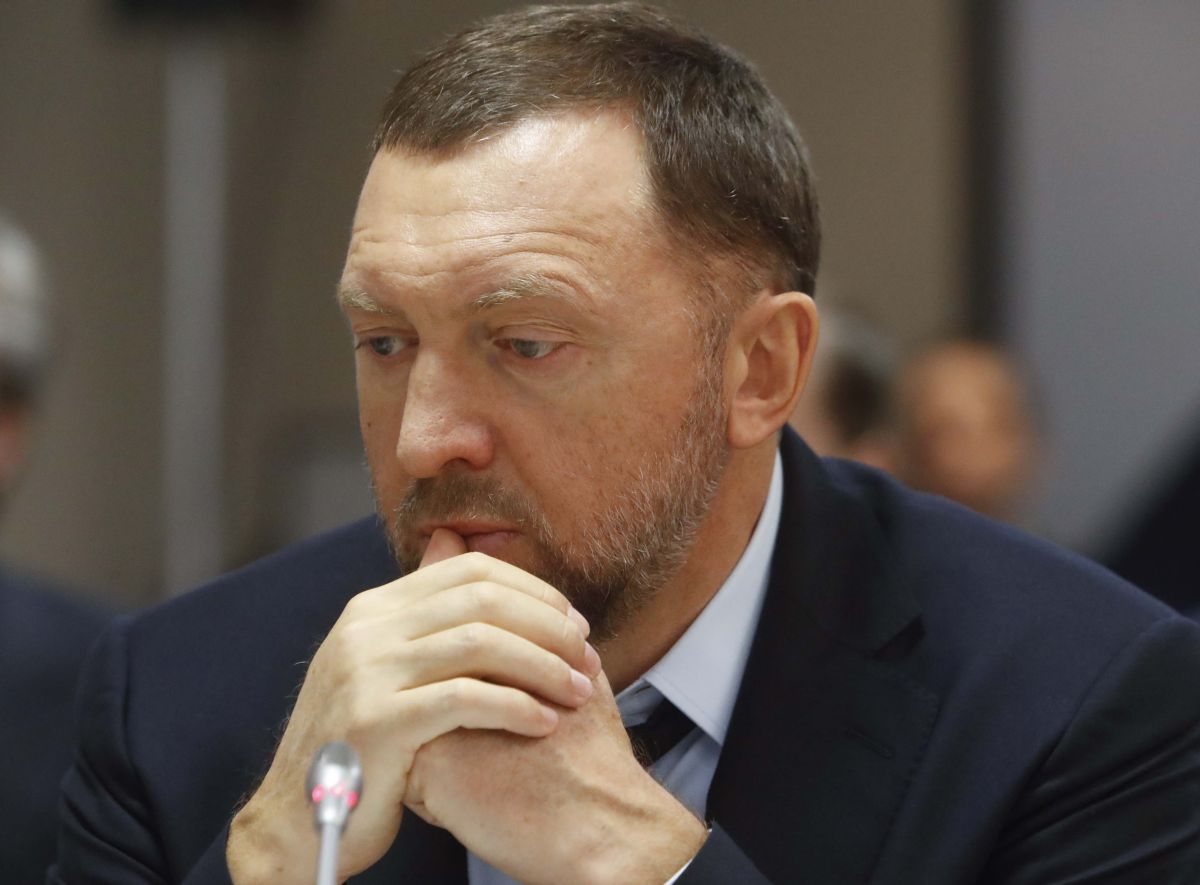 Russian tycoon Oleg Deripaska has handed back three private jets he was leasing because U.S. sanctions imposed on him last month make it impossible to keep using the planes, the firm retained by the owners to sell the aircraft said on Thursday.

The aircraft are Gulfstream executive jets, favored by jet-setting business people for their long range and plush interiors. They are now on sale, with the asking price for two of them set at $29.95 million each, as reported by Reuters.

The return of the aircraft is an indication of how deeply the sanctions have affected Deripaska's business empire, extending beyond the direct impact on his Rusal aluminum firm, whose sales and supply chains have been heavily disrupted.

Alireza Ittihadieh, director of Freestream, an aviation sales company that listed the three jets for sale, said the jets were owned by lenders Credit Suisse and Raiffeisen, and were then leased via a management company to Deripaska-controlled firms.

"Who was using it? Senior management, including Deripaska himself," Ittihadieh told Reuters in a phone interview.

A representative of Rusal's press service said the firm declined to comment.

A spokeswoman for Raiffeisen said she could not reply to Reuters questions because Thursday was a public holiday in Austria. She also said that "due to the banking secrecy law we cannot comment on potential clients."

Deripaska was included on a U.S. sanctions blacklist on April 6 because, officials in Washington said, he and other Russian oligarchs had profited from the "malign activities" of the Kremlin around the globe.

Anyone included on the list is barred from entering the United States, and U.S. firms and citizens are barred from doing business with individuals or companies that have been blacklisted.

Non-U.S. companies can also be punished by Washington if it deems they have engaged in significant transactions with a sanctioned entity. Banking sources say that has made European banks wary of handling transactions involving Deripaska or any firms connected to him.

If you see a spelling error on our site, select it and press Ctrl+Enter
Tags:RussiaUSADeripaskasanctionsjets