Expert: Oil price could fall to $50 per barrel 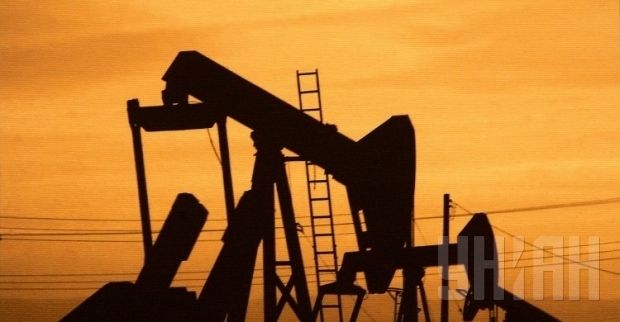 If oil prices fall to $60 per barrel, the recent increase in shale oil production in the United States will be suspended, Adam Sieminski, Head of Energy Information Administration at the U.S. Department of Energy, said at a conference in Houston (Texas) on Tuesday, Russian news agency TASS has reported.

According to Sieminski, a price drop to $50 a barrel is "possible." He said that according to experts’ current pessimistic scenarios, the price of WTI crude (the U.S. benchmark West Texas light grade) may fall to $62 a barrel by mid-2015.

According to Sieminski, currently his department is analyzing the possible consequences of the downward oil price tendency. He noted that on the background of decreased oil prices to the level of $60 per barrel, the United States would not expand its shale oil extraction.

Sieminski said that at present it is difficult to predict the dynamics of oil prices due to geopolitical tensions in Libya, Iraq and some other countries.