The social platform has experimented with virtual currency before. 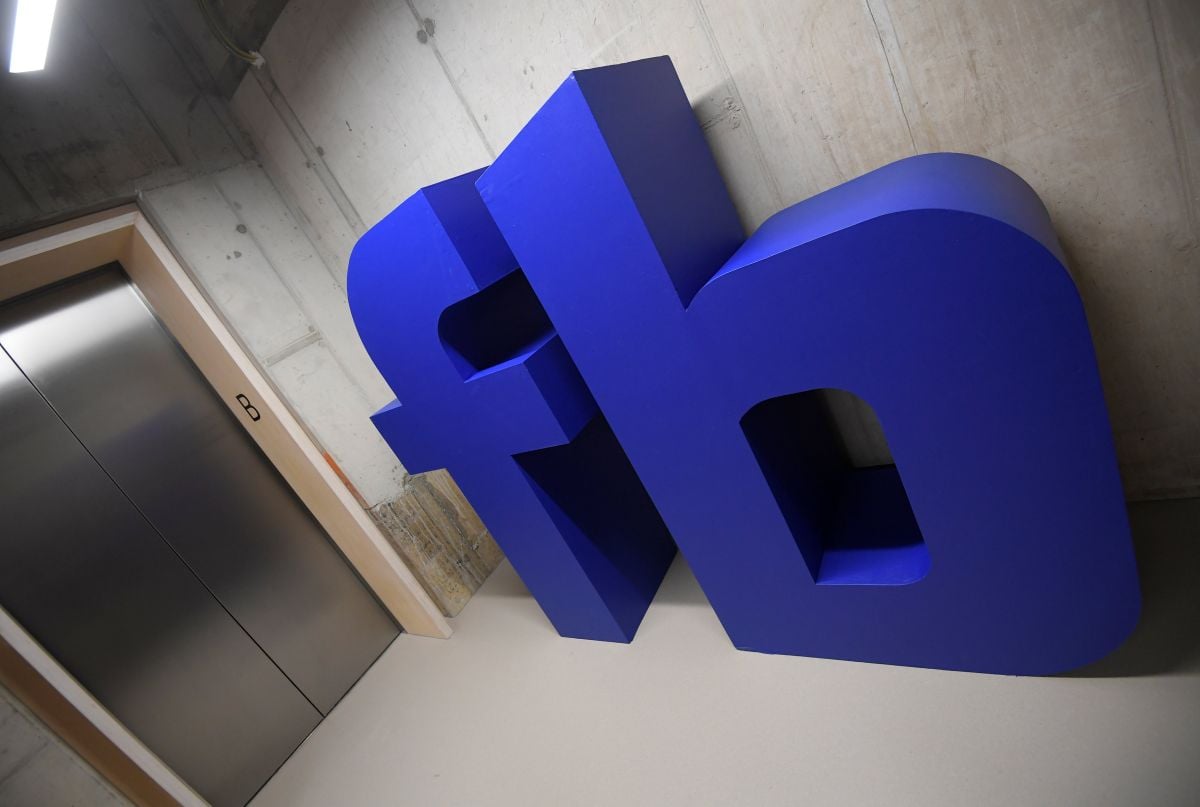 Facebook is exploring the creation of its own cryptocurrency, a virtual token that would allow its billions of users around the world to make electronic payments, people familiar with Facebook's plans told Cheddar.

"They are very serious about it," said one of the people, who asked not to be identified discussing unannounced plans, Cheddar reported.

Facebook started studying blockchain almost a year ago, when a member of its corporate development team, Morgan Beller, began looking at how the social platform could use the emerging technology.

At the time, Beller was the only Facebook employee devoted to studying blockchain, the digital and decentralized ledger that underpins cryptocurrencies like Bitcoin and Ethereum.

Her work was thrust into the spotlight this week when Facebook announced that the vice president in charge of the Messenger app, David Marcus, would lead a new team to "explore how to best leverage blockchain across Facebook, starting from scratch."

Marcus leads a team of less than a dozen Facebook employees working on blockchain. Before joining the company, he was the president of PayPal, which facilitates transactions between users in Facebook's Messenger app.

Marcus is an early Bitcoin investor, and in December he joined the board of Coinbase, which runs one of the most popular cryptocurrency exchanges.

Executives at the company regularly talk about future initiatives with their employees, and they tout the company's 10-year roadmap in public presentations. But plans for blockchain have been omitted from that roadmap, and top executives have been tight-lipped about any plans for crypto, the people familiar with the discussions said.

In an internal post earlier this week announcing the blockchain initiative to Facebook employees, CEO Mark Zuckerberg didn't explain what specifically the team would be working on.

"Like many other companies Facebook is exploring ways to leverage the power of blockchain technology," a Facebook spokesperson told Cheddar after this story was first published on Friday. "This new small team will be exploring many different applications. We don't have anything further to share."

Facebook's work on blockchain technology and cryptocurrency will likely take years to materialize. People familiar with the matter said the social network doesn't have plans to hold a so-called initial coin offering (ICO) by offering a limited number of virtual tokens for the public to buy at a set price.

Facebook will likely need to make acquisitions in the blockchain and cryptocurrency space to develop its own virtual currency, one of the people said. Blockchain technology could also be used to help Facebook verify the identity of accounts and encrypt data.

The social platform has experimented with virtual currency before. In 2009, the company released Facebook Credits, which could be used to purchase virtual goods in popular games like Farmville. But the feature never gained traction, and Facebook shut it down two years later.

During an interview at a conference in February, Marcus said Facebook didn't have plans to integrate cryptocurrency into its apps anytime soon.

"Payments using crypto right now is just very expensive, super slow, so the various communities running the different blockchains and the different assets need to fix all the issues, and then when we get there someday, maybe we'll do something," Marcus said.

If you see a spelling error on our site, select it and press Ctrl+Enter
Tags:bitcoinFacebookCryptocurrencyzuckerberg