Reuters: Oil markets firm as Brent edges ever closer to $80 per barrel on tight market 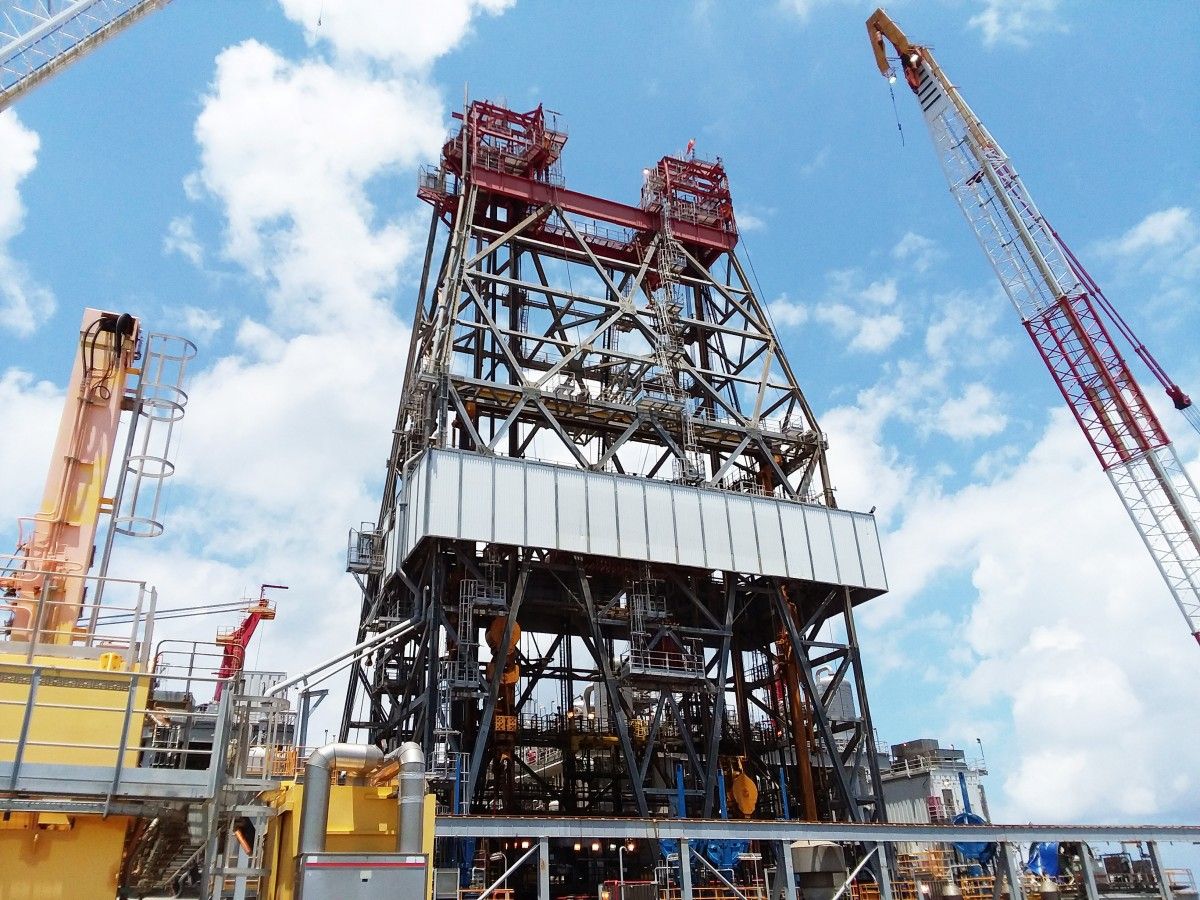 Oil prices firmed on Thursday, with Brent crude creeping ever closer to $80 per barrel, a level it has not seen since November 2014, as supplies tighten while demand remains strong.

ANZ bank said on Thursday that Brent was "now threatening to break through $80 per barrel ... (as) geopolitical risks continue to support prices, (and) an unexpected fall in inventories in the U.S. got investors excited yesterday."

ANZ said the falling U.S. inventories were "raising concerns of tight markets heading into the U.S. driving season," during which demand typically rises.

Looking beyond seasonal changes, U.S. bank Morgan Stanley said it had raised its Brent price forecast to $90 per barrel by 2020, due to a steady increase in demand.

Not all indicators pointed to a tighter market, however.

"A weakening dollar, strong economic growth and low oil price have all supported a tremendous recovery in oil demand over the last few years, clearing the oversupply in the market. With the dollar strengthening, higher oil prices and softening economic growth, we see a threat to demand growth from 2019," BMI Research said on Thursday.

The International Energy Agency (IEA) said on Wednesday that it had lowered its global oil demand growth forecast for 2018 from 1.5 million barrels per day (bpd) to 1.4 million bpd.

And although supplies currently only stand at 98 million bpd due to supply cuts led by the Organization of the Petroleum Exporting Countries (OPEC), the IEA said "strong non-OPEC growth ... will grow by 1.87 million bpd in 2018."

Leading production increases in the United States, where crude output C-OUT-T-EIA has soared by 27 percent in the last two years, to a record 10.72 million bpd.

That puts the United States within reach of top producer Russia, which pumps around 11 million bpd.

As a result of its surging production, U.S. crude is increasingly appearing on global markets.