13:11, 23 May 2018
Economy
201 0
The presidents of Ukraine and Estonia agreed to hold a meeting of the intergovernmental commission on economic and humanitarian cooperation this year. 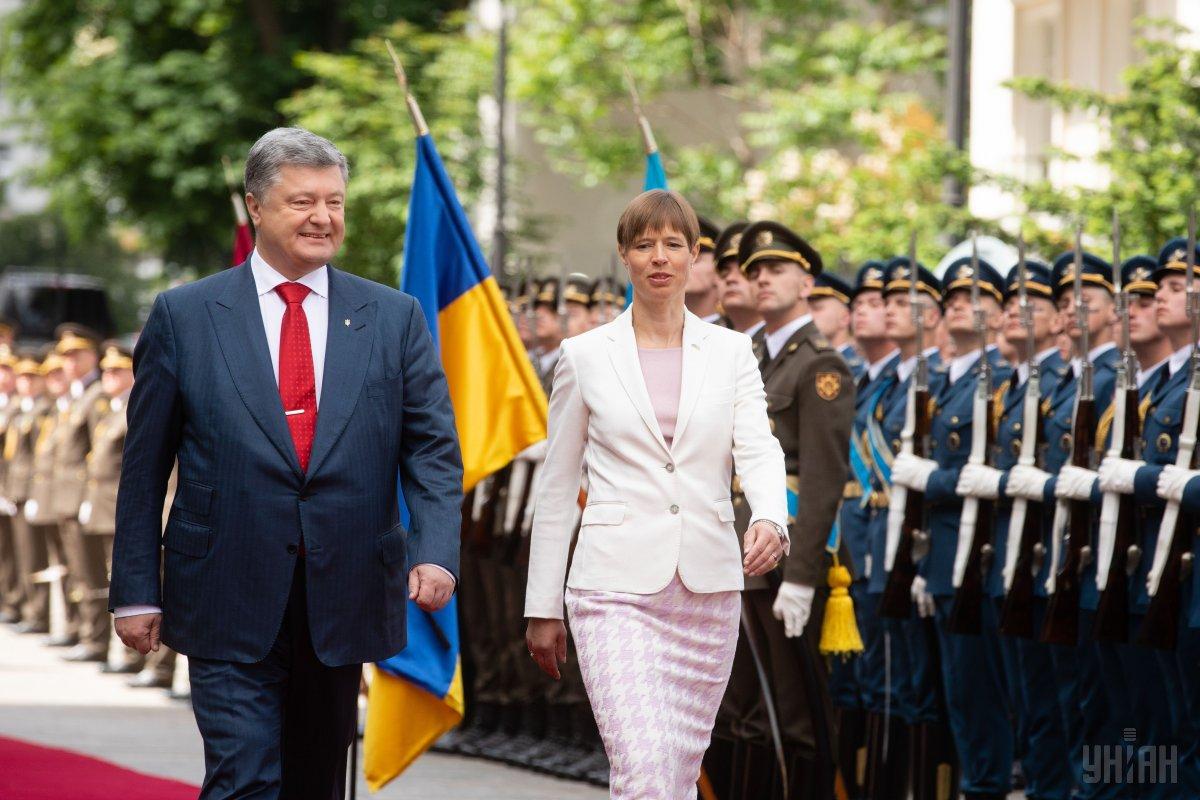 Ukrainian President Petro Poroshenko has said the trade turnover between Ukraine and Estonia had increased by almost a third over the past year.

"Ukraine considers Estonia not only as a reliable strategic political and security partner. Our cooperation in the economic sphere is also very important. I want to emphasize that over the last year the growth of trade turnover between our countries amounts to almost 30%. This is a very good thermometer of economic relations between our countries," he said during a press conference following negotiations with President of Estonia Kersti Kaljulaid, the president's press service has reported.

The presidents of Ukraine and Estonia agreed to hold a meeting of the intergovernmental commission on economic and humanitarian cooperation this year.

"We stated that economic cooperation between our countries is developing quite rapidly and agreed that prior to the meeting of the commission on trade and economic cooperation, we will instruct the Governments to consider any obstacles to cooperation, eliminate all the barriers and find the best way to resolve the problems of investors in Ukraine in the field of a reliable legislative field," Poroshenko said.

In turn, the Estonian president noted that Estonian business was already actively represented in Ukraine and kept increasing its presence.

If you see a spelling error on our site, select it and press Ctrl+Enter
Tags: #Ukraine#Estonia#tradeturnover
Latest news