If any of these obligations is broken, the Commission can impose a fine of up to 10% of the company's worldwide turnover. 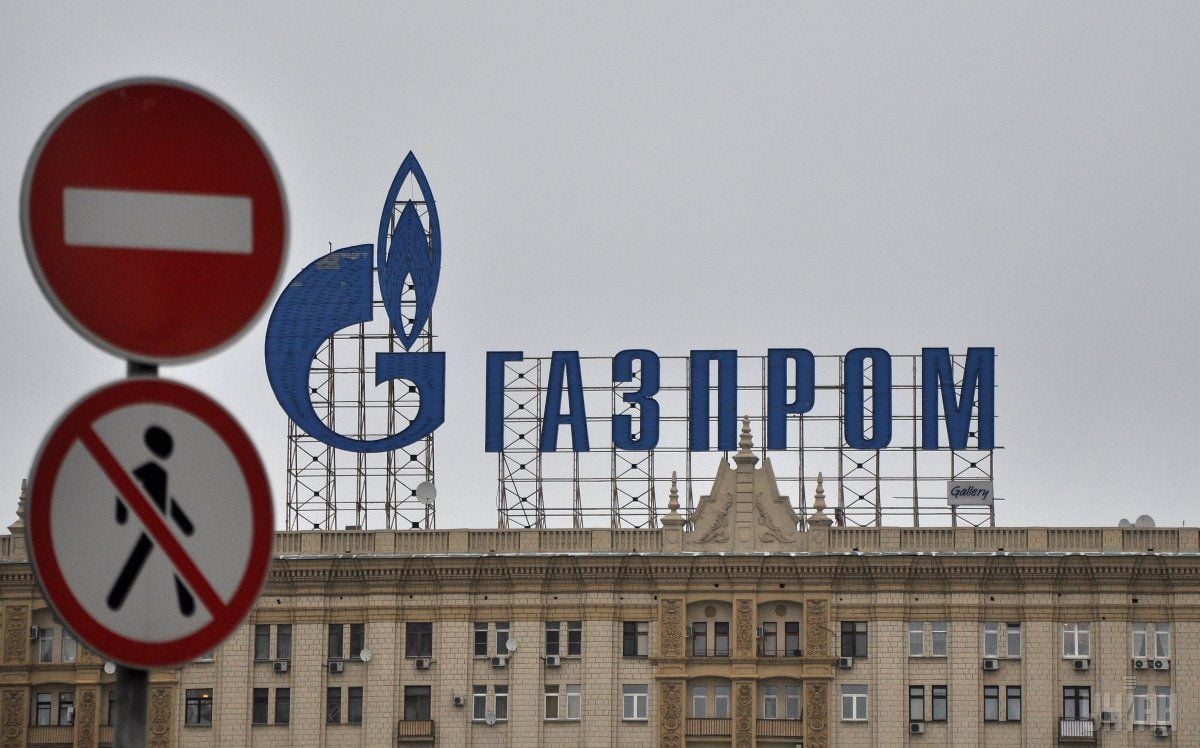 The European Commission has adopted a decision imposing on Gazprom a set of obligations that address the Commission's competition concerns and enable the free flow of gas at competitive prices in Central and Eastern European gas markets, to the benefit of European consumers and businesses.

"All companies doing business in Europe have to respect European rules on competition, no matter where they are from. Today's decision removes obstacles created by Gazprom, which stand in the way of the free flow of gas in Central and Eastern Europe. But more than that – our decision provides a tailor-made rulebook for Gazprom's future conduct. It obliges Gazprom to take positive steps to further integrate gas markets in the region and to help realise a true internal market for energy in Europe. And it gives Gazprom customers in Central and Eastern Europe an effective tool to make sure the price they pay is competitive," Commissioner in charge of competition policy, Margrethe Vestager, said on May 24.

"As always, this case is not about the flag of the company – it is about achieving the outcome that best serves European consumers and businesses. And the case doesn't stop with today's decision – rather it is the enforcement of the Gazprom obligations that starts today," she said.

Gazprom is the dominant gas supplier in a number of Central and Eastern European countries. In April 2015, the Commission sent a Statement of Objections to Gazprom. It set out the Commission's preliminary view that the company breached EU antitrust rules by pursuing an overall strategy to partition gas markets along national borders in eight Member States (Bulgaria, the Czech Republic, Estonia, Hungary, Latvia, Lithuania, Poland and Slovakia). This strategy may have enabled Gazprom to charge higher gas prices in five of these Member States (Bulgaria, Estonia, Latvia, Lithuania and Poland).

The Commission decision puts an end to this behavior by Gazprom. Furthermore, it imposes on Gazprom a detailed set of rules that will significantly change the way Gazprom operates in Central and Eastern European gas markets:

•             No more contractual barriers to the free flow of gas: Gazprom has to remove any restrictions placed on customers to re-sell gas cross-border.

•             No leveraging of dominance in gas supply: Gazprom cannot act on any advantages concerning gas infrastructure, which it may have obtained from customers by having leveraged its market position in gas supply.

Combined, these obligations address the Commission's competition concerns and achieve its objectives of enabling the free flow of gas in Central and Eastern Europe at competitive prices.

Therefore, the Commission has decided to make these obligations (so-called "commitments") legally binding on Gazprom (under Article 9 of the EU's antitrust Regulation 1/2003).

If a company breaks any of these obligations, the Commission can impose a fine of up to 10% of the company's worldwide turnover, without having to prove an infringement of EU antitrust rules.

If you see a spelling error on our site, select it and press Ctrl+Enter
Tags:EuropeGazprom