U.S. offered little detail about what the EU, Canada and Mexico could do to have the tariffs lifted. 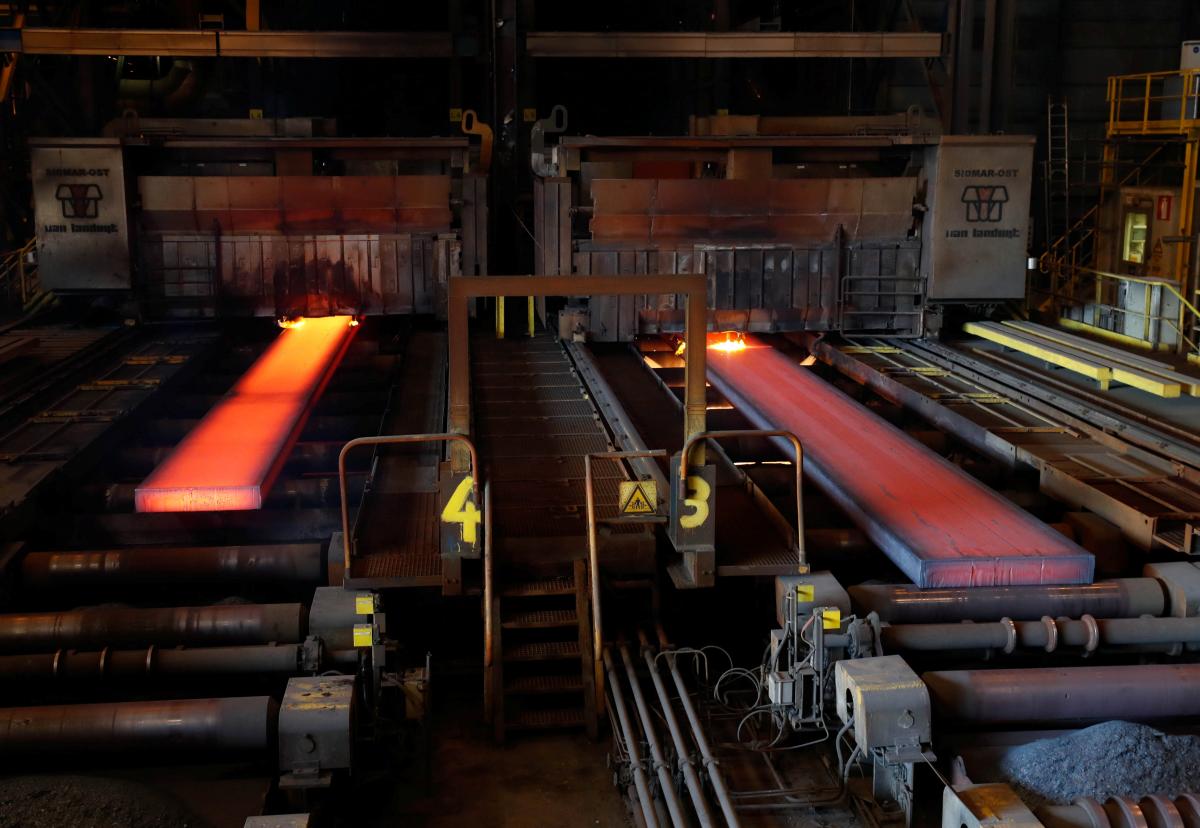 The United States on Thursday said it was moving ahead with tariffs on aluminum and steel imports from Canada, Mexico and the European Union, ending a two-month exemption and potentially setting the stage for a trade war with some of America's top allies.

U.S Commerce Secretary Wilbur Ross told reporters on a telephone briefing that a 25 percent tariff on steel imports and a 10 percent tariff on aluminum imports from the EU, Canada and Mexico would go into effect at midnight (04:00 GMT on Friday), as reported by Reuters.

"We look forward to continued negotiations, both with Canada and Mexico on the one hand, and with the European Commission on the other hand, because there are other issues that we also need to get resolved," he said.

Read alsoUkraine ranks 13th among steel producers in AprilRoss offered little detail about what the EU, Canada and Mexico could do to have the tariffs lifted.

President Donald Trump announced in March global tariffs of 25% on imported steel, and 10% on aluminum, based on national security concerns. The White House delayed implementation for some countries, giving those trading partners a chance to offer concessions to avoid the tariffs.

If you see a spelling error on our site, select it and press Ctrl+Enter
Tags:USAEuropeanUnionsteelCanadatariffsMexicoaluminium