Ukraine's maritime industry includes 14 ports on the Black Sea and the Sea of Azov, which together handle some 130 million tonnes of cargo annually. 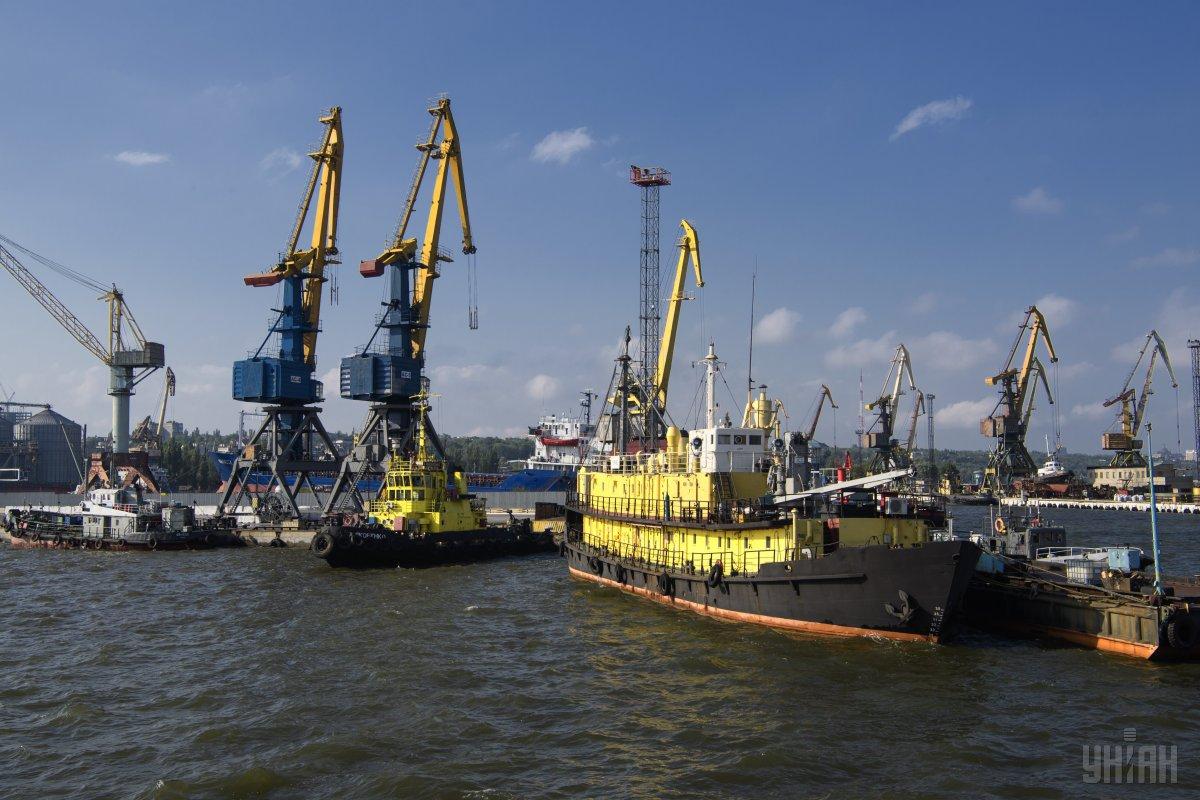 Ukraine on Thursday announced a modernization plan composed of 46 projects in its ports by 2030 with a total cost of over $1 billion.

While speaking at the Ukrainian Ports Forum 2018 in the port city of Odesa, Ukraine's Deputy Prime Minister Volodymyr Kistion said the majority of the projects envisage the development of new transshipment capacities, including the construction of new berths and cargo handling terminals, according to Xinhua.

"It will create about 5,000 additional jobs and would allow boosting the throughput capacity of the ports to 157 million tons of cargo," Kistion was quoted as saying by the government press service.

He said the comprehensive modernization of the Ukrainian ports will cost about $1.68 billion.

Read alsoUkraine's direct losses from Kerch bridge construction estimated at US$19 mln per yearUkraine's maritime industry includes 14 ports on the Black Sea and the Sea of Azov, which together handle some 130 million tonnes of cargo annually.

If you see a spelling error on our site, select it and press Ctrl+Enter
Tags:Ukraineinfrastructureseaportsmodernization