China wants to build aircraft engines together with Ukraine 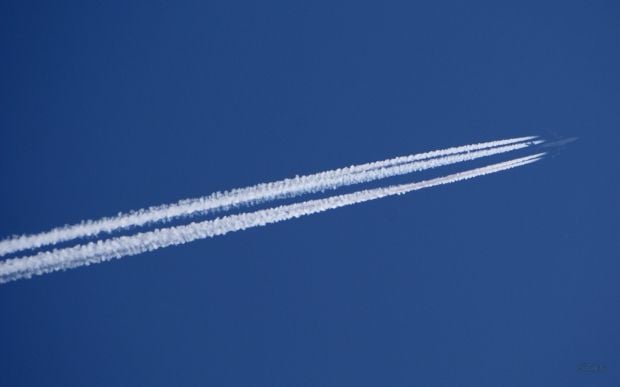 According to the report, the announcement of the cooperation plans made by AVIC President Lin Zuoming at a meeting with the representatives of Ivchenko-Progress, which is part of Ukroboronprom. The meeting took place within the framework of the Airshow China-2014 international exhibition of modern aviation technology held on November 11-16.

As previously reported by Ukroboronprom’s press service, the AVIC president said he wanted to quickly set up the production of AI-322 and AI-322f aircraft engines in China.

Ukroboronprom was set up in 2010 to ensure an effective operation and management public sector companies that specialize in the development, manufacture, sale, repair, modernization and disposal of weapons, military, special equipment and ammunition, and that are engaged in military and technical cooperation. The company consists of 134 defense enterprises in Ukraine.