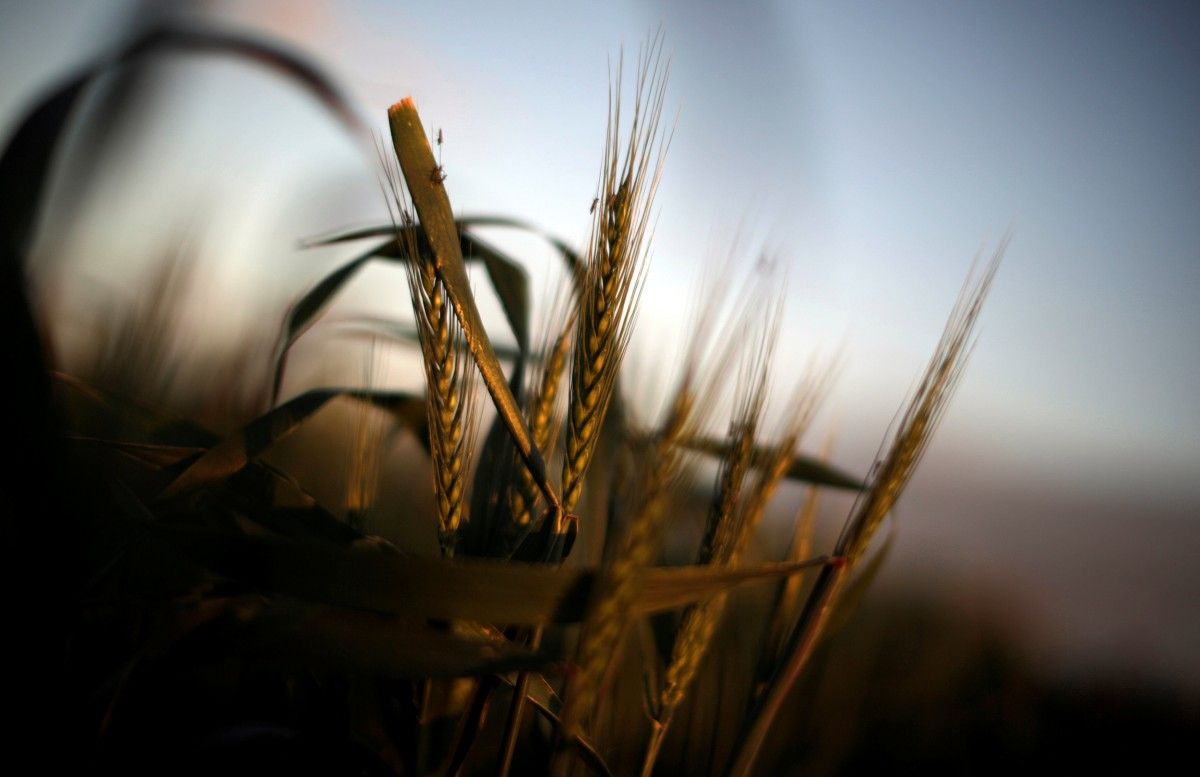 Ukrainian farmers have sown 7.1 million hectares of spring grains or 97% of the total area, the country's Agriculture Ministry said on Tuesday.

The ministry also said that farmers had completed this year's sunflower sowing with 5.6 million hectares. They also sowed 282,000 hectares of sugar beet, 95 percent of the expected 298,000 hectares.

If you see a spelling error on our site, select it and press Ctrl+Enter
Tags:Ukraineagriculturegrains