Because of hostilities in Donetsk and Luhansk regions, a large part of the infrastructure has been destroyed constituting a $9.5 billion loss alone. 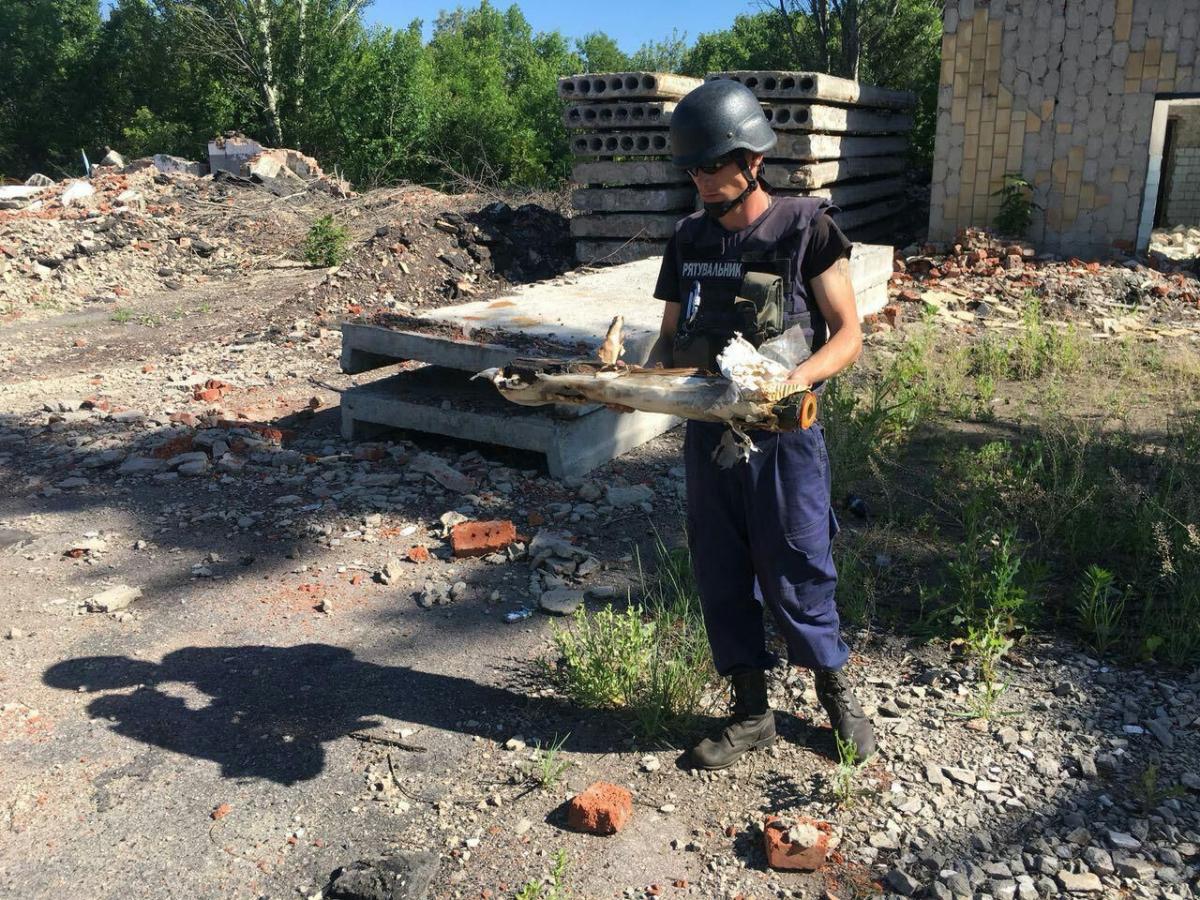 Ukraine has lost $100 billion due to Russian aggression in Crimea and east Ukraine, according to Anders Aslund, Resident Senior Fellow at Eurasia Center, Atlantic Council, who spoke at a panel discussion “The price of the Kremlin aggression in Ukraine: the material dimension.”

After the annexation of Crimea, Ukraine lost 1.4 million hectares of agriculture land, its price is more than $1.8 billion. In addition, Ukrainian banks lost an estimated $1.7-1.9 billion of assets in the bank branches, according to the report. As a result of a decrease of trade relations with Russia, Ukraine has lost 14 billion dollars. Russia also confiscated Krymenergo energy company, resulting in Ukraine losing another billion dollars, the participants in the panel heard, according to Ukraine Crisis Media Center.

Because of hostilities in Donetsk and Luhansk regions, a large part of the infrastructure has been destroyed constituting a $9.5 billion loss. “Who is responsible? ‘DPR’ and ‘LPR’ are not recognized by anybody. Companies have just taken over without any legal documents,” said Anders Aslund.

“We are not talking about selling Crimea. Crimea for us is a part of Ukrainian territory. We are talking about the protection of investors who unlawfully lost their rights in Crimea. And we are not talking about the title of ownership in Crimea. This is also obvious for us that the title is in Ukrainian position and Russia has simply usurped our right to regulate [it] and created the double legal regime in Crimea. This is our stable position,” emphasized Olena Zerkal, Deputy Foreign Minister of Ukraine on European Integration.

At the same time, Russia incurs significant economic losses due to the aggression as well: it spends about $2 billion supporting Crimea. The military expenditures of the Russian Federation have increased in recent years to 5.3% of GDP.

According to Alan Riley, Atlantic Council’s Nonresident Senior Fellow in Global Energy Center, Ukrainian companies and individuals who have lost their assets as a result of the Russian aggression should file lawsuits against Russia with international courts. It is also worthwhile to join the group and file class action suits to cut expenses during litigation.

“We encourage individuals and firms to begin to use the international legal system to go after the Kremlin and to seek recompense,” said John E. Herbst, Eurasia Center Director at Atlantic Council.

“There are three possible courses of action that Ukrainians can take in order to attain a restitution for a damage that was caused. One is the 1998 bilateral investment treaty between the government of Ukraine and the Russian Federation. This bilateral agreement provides that each contracting party shall encourage the investors of the other contracting party to make investments on its territory and shall allow such investments insofar as it is in conformity with respective legislation”, said Eugene Czolij, President of Ukrainian World Congress.

It is also important to motivate investors to come back to these territories after the end of occupation, thinks Yulia Klymenko, MBA Program Director at Kyiv School of Economics.  “The motivation will gradually decrease. This issue should be a part of a public debate. Indirect losses will be much higher than direct losses in the occupied territories. We should be ready to count all losses”, Yulia Klymenko emphasized.