Monument to Bitcoin founder could be erected in Kyiv

Ukraine has become swept up in the cryptocurrency world, with the bitcoin and blockchain industry growing exponentially. 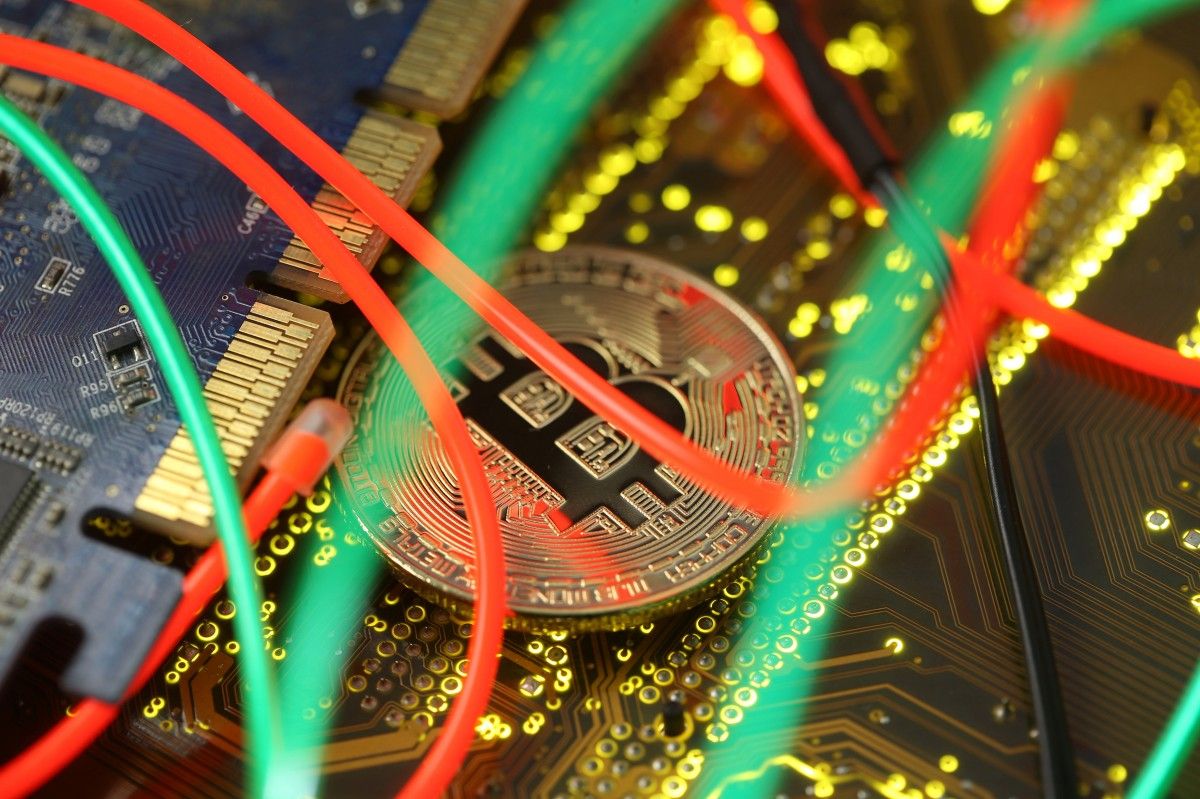 An initiative to erect a monument of Satoshi Nakamoto in Ukraine's capital, right where the figure of Vladimir Lenin once stood before being toppled during the Euromaidan events four years ago, is gaining momentum.

The project would be the first of its kind and is part of a global campaign to honor Satoshi -- the unknown, presumed creator of bitcoin and blockchain technology -- around the world, according to RFE/RL.

"The monument to Lenin was a symbol of last centuries that had already passed, leaving conflicting feelings in the hearts of people. Satoshi and the decentralization of society are a new era and new opportunities," he argued, Andriy Moroz, the Ukrainian co-founder of a group dedicated to erecting monuments to Nakamoto.

True to its cyberroots, the first stage of the process is to create a digital Satoshi statue that would be visible through a smartphone app to be created by Raccoon World, a robotics and virtual reality company.

The app would use a plinth placed at the site to show a virtual statue when a smartphone or similar device such as a computer tablet are directed at it, Pokemon Go-style.

A group called the Satoshi Nakamoto Republic, which is spearheading the campaign, said it plans to file a petition and apply for permission from Kyiv city officials to erect an actual statue at the site.

In case the petition is declined, the monument might be erected in one of Kyiv's contemporary technological business centers.

Ukraine has become swept up in the cryptocurrency world, with the bitcoin and blockchain industry growing exponentially even as the virtual currency takes a battering this year over security and hacking fears, electricity rates, a drop in transactions, and plain old skepticism.

With average monthly wages of around $250 and cryptocurrencies drawing record acceptance from retailers and relatively mild rebukes from regulators, many Ukrainians have raced to set up bitcoin mining operations where analysts say they can make as much as 10 times that.

The flurry of activity has pushed Ukraine's government, concerned that digital assets may be exploited by criminals and could present a growing national security risk, to create a working group to draft regulations for the industry.

The terminals also enable users to pay household bills such as utilities with bitcoin.

Bank officials say they established the network because of growing demand by Ukrainians for a cheaper, safer, and more convenient payment system, especially with regard to overseas e-commerce transactions.

If you see a spelling error on our site, select it and press Ctrl+Enter
Tags:Ukrainebitcoinmonument