Naftogaz is confident that the Stockholm court will rescind its decision to suspend the Stockholm Arbitration award, Kobolyev believes. 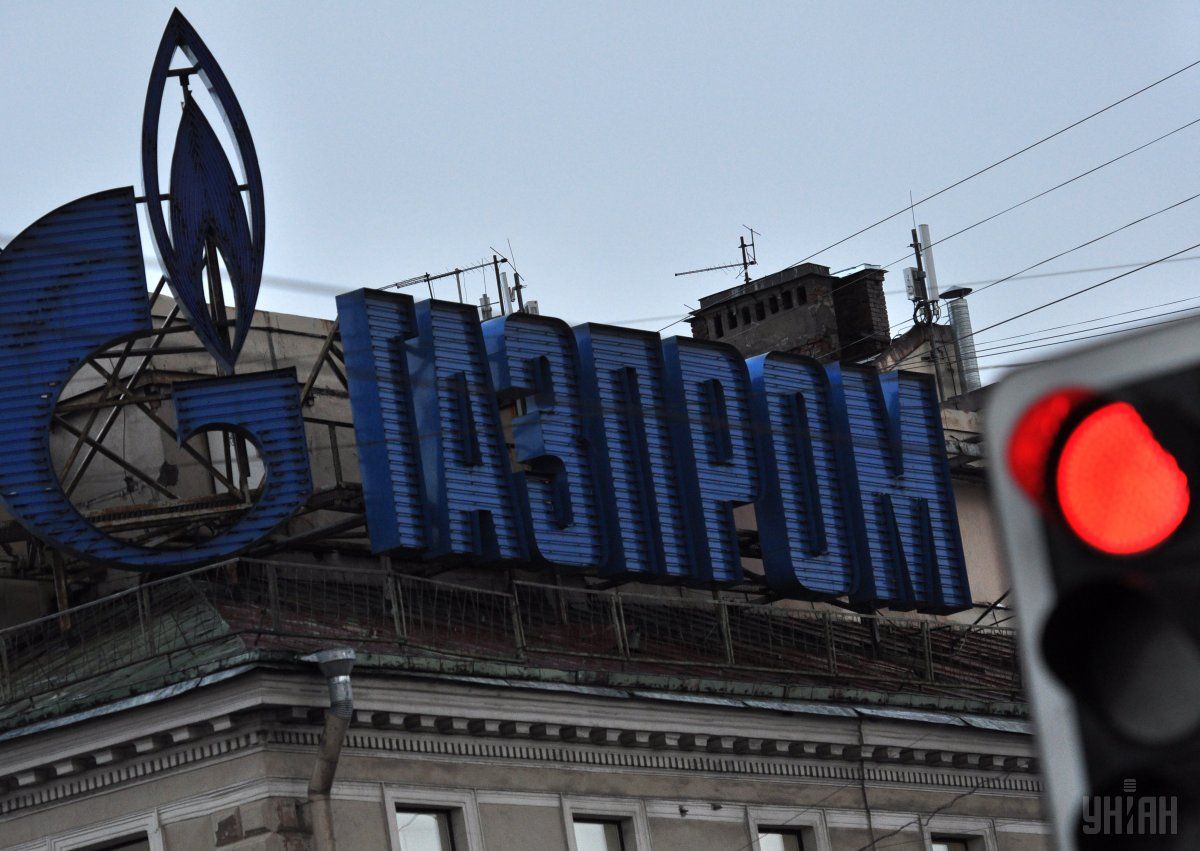 Naftogaz on Tuesday served Gazprom with an order to freeze assets in England and Wales. The order was issued by the Commercial Court in London on June 18, 2018, to enforce the Stockholm arbitration award, whereby Gazprom owes Naftogaz US$2.6 billion.

In addition to freezing assets, it requires Gazprom to provide Naftogaz with a list of all assets with a value greater than $50,000 located in England or Wales, according to the Naftogaz press service.

The court has scheduled a hearing on the order for July 6, 2018. In the meantime, Gazprom is obligated to maintain assets in England and Wales equal to the value of the transit award.

Naftogaz today has also notified the London offices of 17 banks doing business with Gazprom of that they may not facilitate any reduction in Gazprom's assets in England and Wales of the order against Gazprom. Banks that fail to comply could be penalized.

The English court ruling was made in full knowledge of a temporary decision made on June 13, 2018, by the Svea Court of Appeal in Stockholm to suspend the enforcement of the transit award.

On June 17, 2018, Naftogaz filed a pleading with the Stockholm court requesting that the court reverse its decision. In its request, Naftogaz submitted evidence refuting Gazprom’s allegations that the award had not been drafted in a proper manner.

“Naftogaz is confident that the Stockholm court will rescind its suspension decision in light of our submission. Despite media reports to the contrary, the Swedish court ruling does not suspend the award itself, it only suspends enforcement in Sweden. It is up to the courts of each individual country to determine, under its own national laws, whether the Swedish ruling suspends the enforcement of the award in such country. The Transit Award remains valid, and interest continues to accrue and we will seek enforcement in jurisdictions where enforcement is an option,” says Andriy Kobolyev, CEO of Naftogaz”.

If you see a spelling error on our site, select it and press Ctrl+Enter
Tags:RussiaUkraineGazpromNaftogazgasdisputeassetfreeze