Ukraine's imports of Kazakhstan LPG up 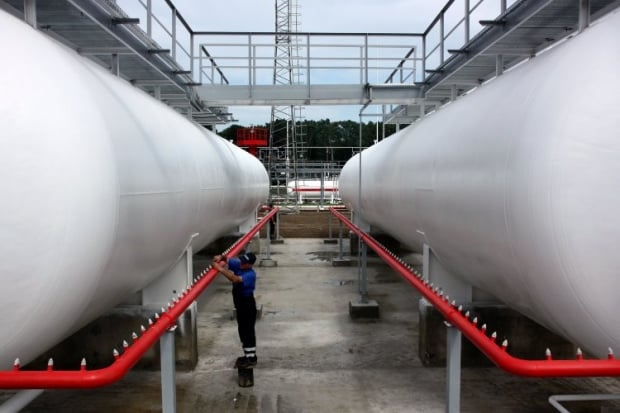 The supplies of Kazakhstan’s liquefied gas to Ukraine increased by 11.5 times and amounted to almost 87,700 tonnes in January-May 2018, UPECO consulting company said in a message June 19.

Ukraine imported 8,000 tonnes of Kazakh gas in January-May 2017, according to Trend.az.

"Almost 87,700 tonnes of Kazakhstan’s LPG (including re-export through Belarus) was supplied to Ukraine in January-May 2018 compared to 8,000 tonnes in the same period of 2017,” the message said.

In the reporting period, about 17% of supplies in Ukrainian imports accounted for Kazakhstan’s gas.

The main exporter of Kazakhstan’s LPG to Ukraine is Tengizchevroil. The company exports propane and butane fractions directly in accordance with long-term and spot contracts.

If you see a spelling error on our site, select it and press Ctrl+Enter
Tags: #Ukraine#LPG#Kazakhstan
Latest news