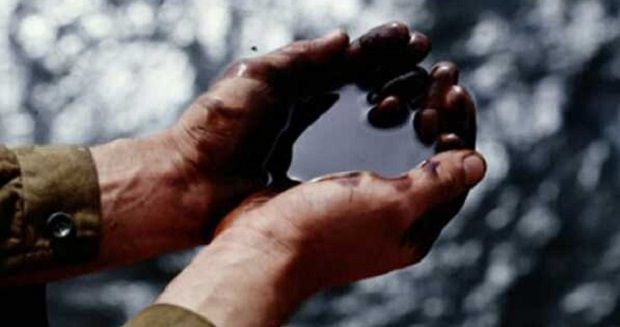 The price for both these standards has already fallen for five months, which has not happened since the financial crisis of 2008.

The experts believe that OPEC countries will be able to bear a price of $60 per barrel, but that it will cause a devastating blow on their competitors, such as producers of shale oil in the United States, and will delay investment in the future growth of production. OPEC plays a long-term game, and hopes that others are not able to do the same, experts said.

A slowdown in oil production in China also exerts pressure on the market, according to the official PMI index for November.

According to analysts, the new levels of support for North Sea Brent oil are $68 and $64 per barrel. If the WTI oil falls in price to $63.90 per barrel, the level of its support will be $50.