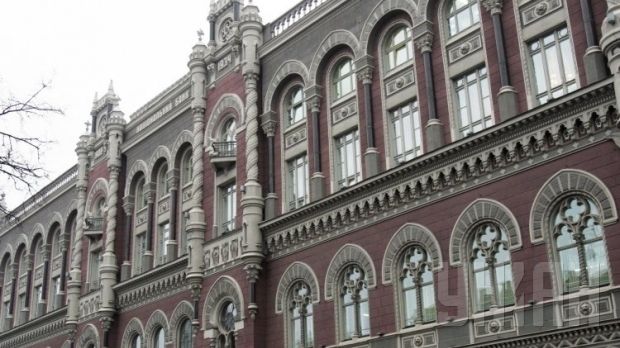 The NBU has also extended the requirement that foreign exchange receipts be returned within 90 days, as well as some other limitations imposed by NBU Resolution 540.

The NBU has also introduced the requirement that banks purchase foreign exchange on behalf of their customers no sooner than the third business day after the day that a customer puts in a bid and domestic currency is credited to a transit account.

As UNIAN reported earlier, in order to stabilize the UAH/USD exchange rate, which has fallen by about two times since the start of the year, the NBU introduced certain foreign exchange restrictions, including a 75% foreign currency surrender requirement for exporters.

NBU Governor Valeria Gontareva said that these restrictions were temporary, and would be lifted as soon as the foreign exchange market became more stable. Lifting the ban on the early termination of foreign currency deposit agreements, and allowing banks to pay out dividends again could be the next step, she said.