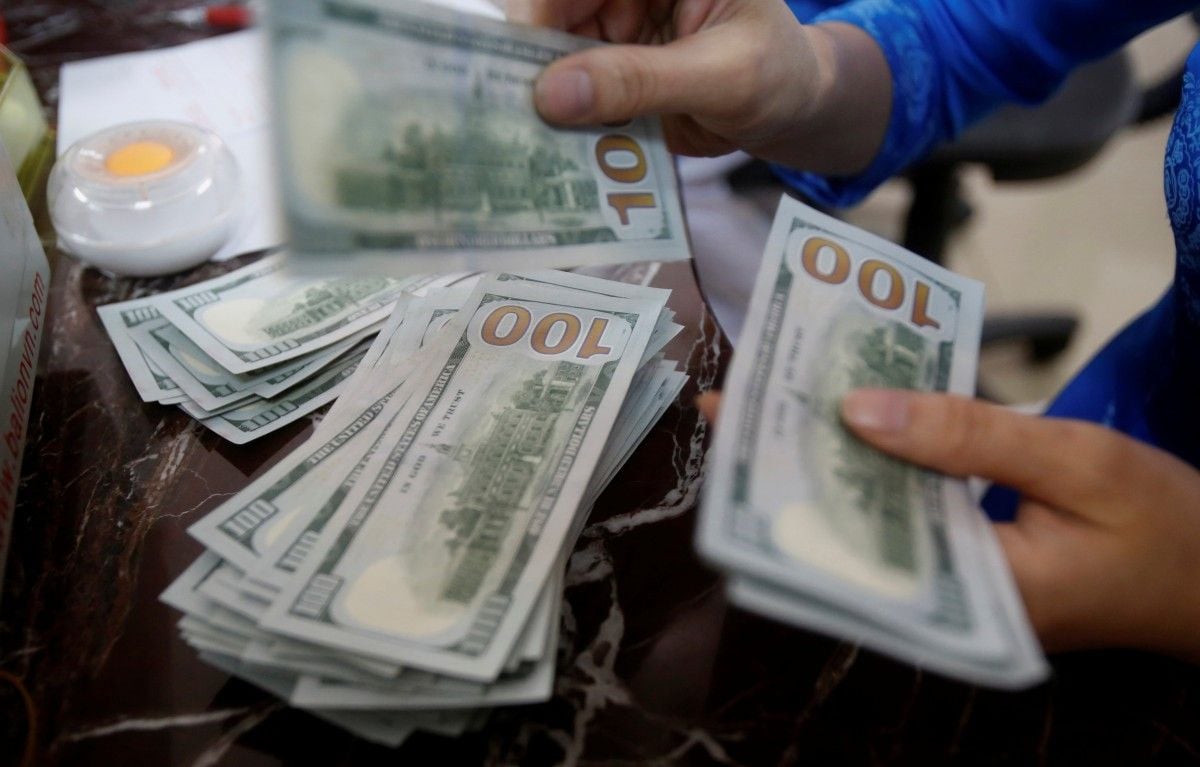 Managing Director of the European Bank for Reconstruction and Development (EBRD) for Eastern Europe and the Caucasus Francis Malige says Ukraine has invested $15.5 billion to prop up its state owned banks since 2008, without taking into account the cost of the failed banks that were transferred to the Deposit Guarantee Fund.

"Since 2008, Ukraine has invested $15.5 billion to prop up its state-owned banks. That does not even count the cost of the failed banks that were transferred to the Deposit Guarantee Fund," he wrote on Facebook, commenting on another failure of the parliament to vote for a bill on improving corporate governance in state-owned banks.

"As long as the governance and supervision of banks is not fixed, the tab will only keep rising. The current set up is not robust enough to prevent further connected lending," he said.

As UNIAN reported, the Verkhovna Rada on June 21 returned the bill, which provides for improving corporate governance in state-owned banks, to the Committee on Financial Policy and Banking for revision to the first reading.

The Cabinet of Ministers submitted the bill to the parliament in October 2017, but the lawmakers rejected it on March 20, 2018.

The international partners of Ukraine insist on adopting the bill, since it will unblock the formation of independent supervisory boards in state-owned Oschadbank and Ukreximbank.

The project involves the formation of the Supervisory Board of the State Bank of nine members, including six independent and one representative each of the president, government and parliament.

Within the framework of the current legislation, the Supervisory Board of the State Bank includes five representatives of the parliament, the president and the government.

If you see a spelling error on our site, select it and press Ctrl+Enter
Tags: #Ukraine#banks#EBRD
Latest news