The U.S. demands follow a decision by the Organization of the Petroleum Exporting Countries last week to increase production. 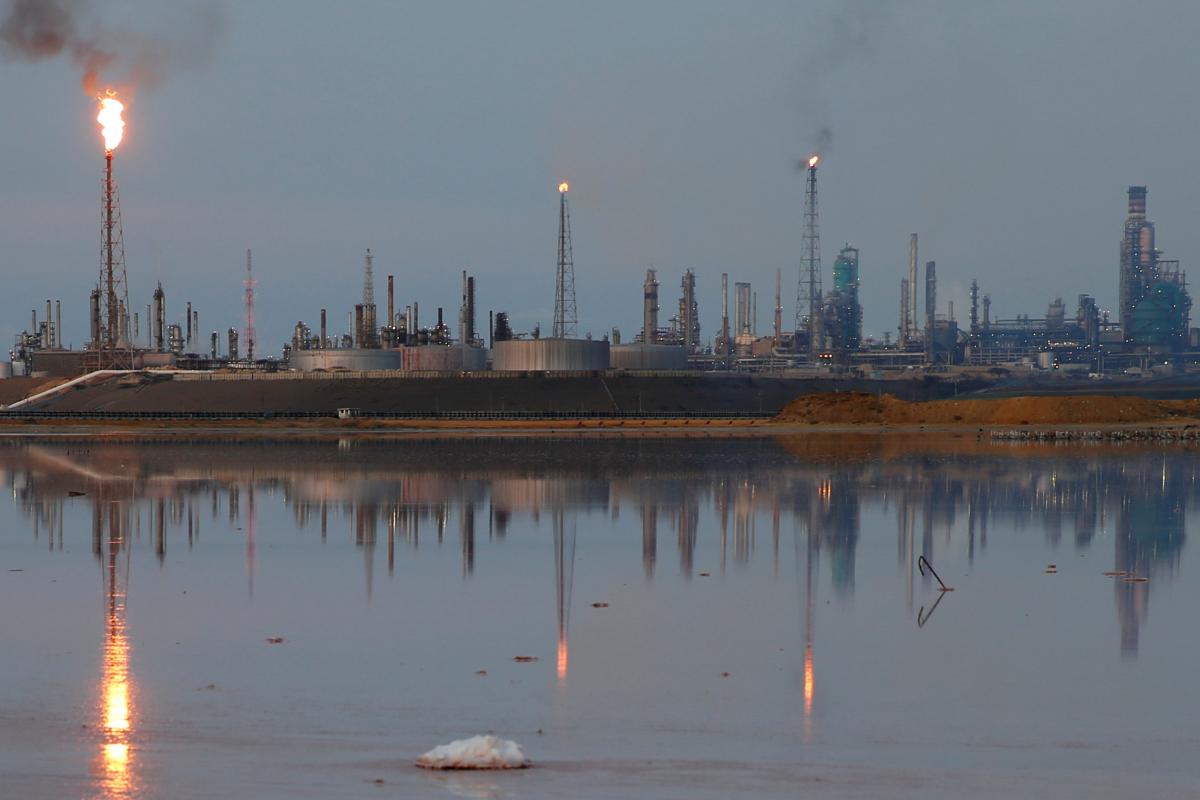 U.S. oil prices rose to a three-and-a-half year high on Thursday, bolstered by supply concerns due to U.S. sanctions that could cause a large drop in crude exports from Iran.

The United States this week demanded countries halt imports of Iranian oil from November, a hardline position the Trump administration hopes will cut off funding to Tehran.

On Thursday, officials said they would work with countries on a case-by-case basis. China, the biggest importer of Iran’s oil, has not committed to the U.S. position.

"The sanctions are trying to isolate Iran a bit more, and that potentially cuts more oil off from the overall global arena as a whole," said Mark Watkins, a regional investment strategist at U.S. Bank Wealth Management.

"If you're having Iran’s oil taken off the market, then you have a decrease in supply and by all means, that’s going to put more pressure on the price of oil to move up."

The U.S. demands follow a decision by the Organization of the Petroleum Exporting Countries last week to increase production to try to moderate oil prices that have rallied more than 40 percent over the last year.

Oil prices have rallied for much of 2018 on tightening market conditions due to record demand and voluntary supply cuts led by OPEC and other producers including Russia.

Unplanned supply disruptions from Canada to Libya and Venezuela also have supported prices.