12:16, 30 June 2018
Economy
808 0
In a statement, the Russian energy ministry said one of the two power-generating blocks at a new power station in the Crimean city of Simferopol had been put through a successful test run. 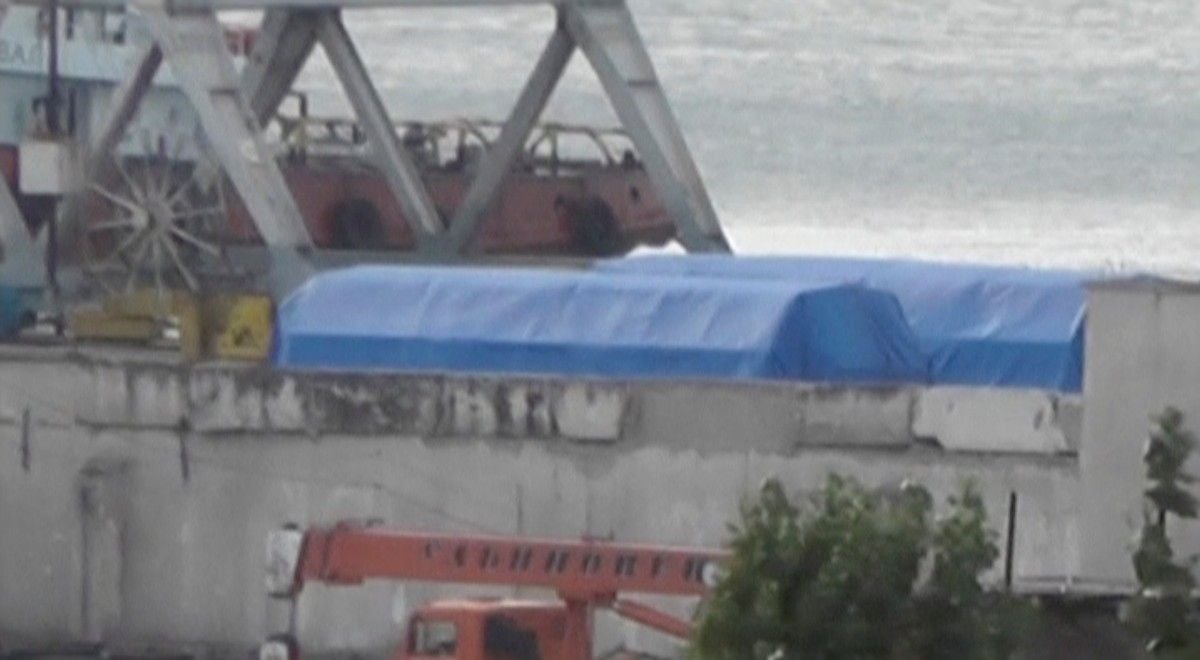 Russia's energy ministry said it had conducted the first test of a German-made electricity turbine that was installed in Crimea in contravention of European sanctions.

Russian annexed Crimea from Ukraine in 2014 and since then has been subject to sanctions that, among other things, bar European Union companies from supplying energy infrastructure to the region.

But Russia sent four turbines built by the German engineering company Siemens to Crimea – without its knowledge, Siemens said. The shipments angered Berlin and led Brussels to impose new sanctions on Russians involved in the deliveries.

Without help from Siemens or engineers affiliated with Siemens, it would be hard to activate the turbines and the software used to run them, several power generation specialists told Reuters.

The testing indicated, though, that Russia is getting closer to being able to commission the turbines and to start using them to generate electricity for Crimea.

The region has suffered occasional blackouts since the annexation, when it was cut off from the Ukrainian grid that had supplied much of its electricity.

In a statement, the Russian energy ministry said one of the two power-generating blocks at a new power station in the Crimean city of Simferopol had been put through a successful test run.

Russia is working to complete a second power station, in the Crimean city of Sevastopol, where Siemens turbines were installed. Siemens said that also happened without its consent.

The Russian government said earlier this month it expected the first blocks at both Simferopol and Sevastopol to begin operation in September and the second blocks in November.

That was later than previously forecast by the government.

If you see a spelling error on our site, select it and press Ctrl+Enter
Tags: #Russia#Crimea#test#turbines#Siemens
Latest news