Naftogaz submits to Stockholm Arbitration another major claim to Gazprom 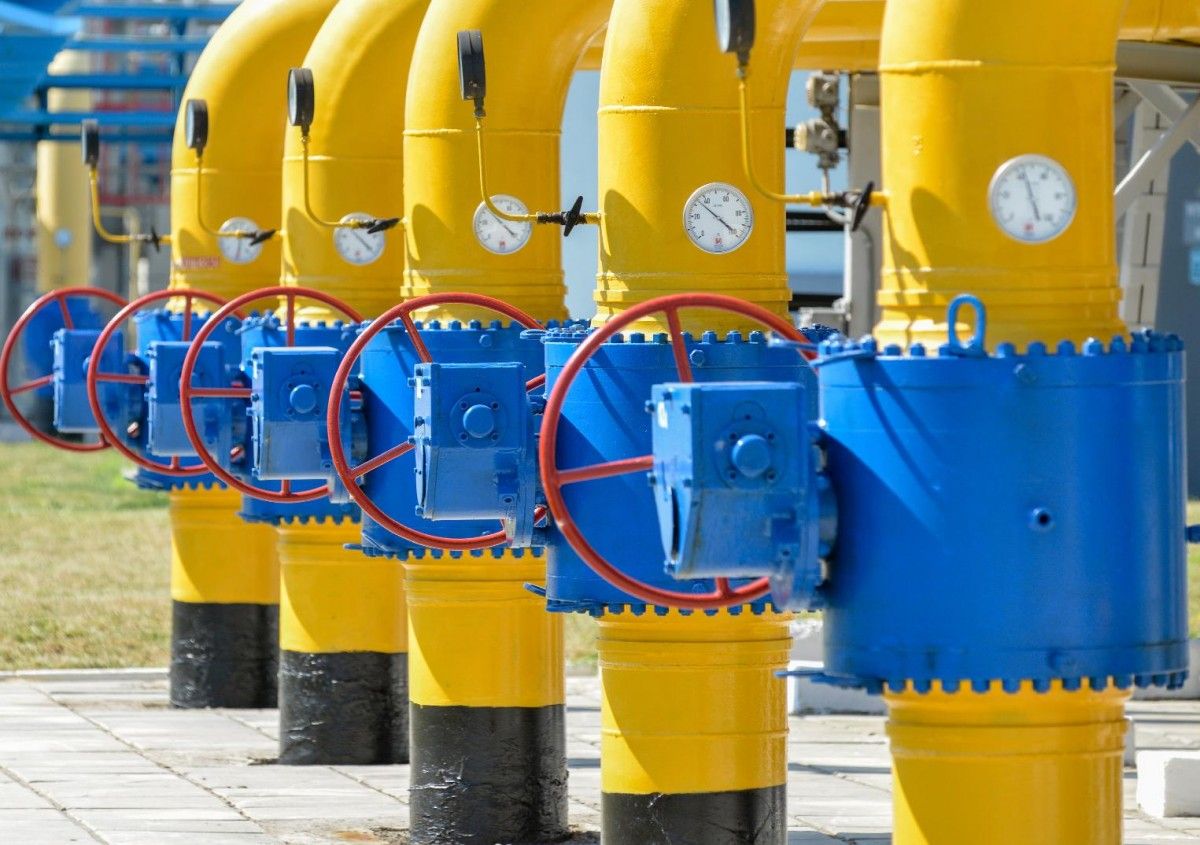 NJSC Naftogaz of Ukraine has filed with the Stockholm Arbitration a claim requesting that the gas transit tariffs laid down in the contract with Gazprom be revised.

According to a statement released by the Naftogaz press service, the contract in question allows parties demanding tariff revision if significant changes have taken place on the European gas market and also if the tariff is not in line with the European level.

"Naftogaz submitted a request for revision of the tariff to Gazprom in March 2018, triggering negotiations pursuant to the contract. The reasons for the request are significant changes in the European gas market, in particular the rules for setting transit tariffs, after the contract was concluded in January 2009, and the fact that the tariff level does not correspond to the European level," the statement reads.

"Gazprom has not been constructive in the negotiations," the press service says, adding that the Russian energy giant compelled Naftogaz "to refer the matter to arbitration as provided for in the contract."

Now, Naftogaz requests a revision of the tariff with effect from March 2013, and "has preliminarily estimated the monetary value of the claim at $11.58 billion, excluding interest."

If you see a spelling error on our site, select it and press Ctrl+Enter
Tags: #Russia#Ukraine#Gazprom#Naftogaz#gasdispute
Latest news