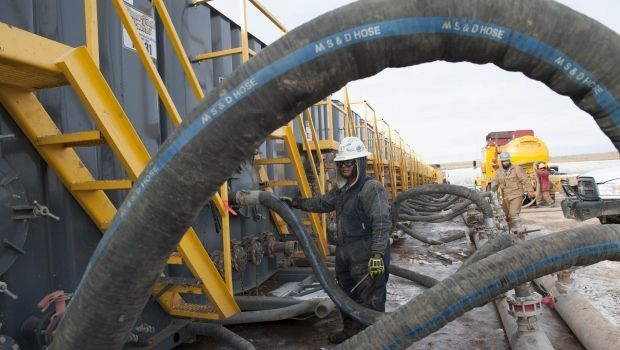 Oil prices started falling again as Saudi Arabia confirmed its intention to maintain production volumes and reduce costs for the United States and Asia, according to Reuters. The fight for market share will intensify in the coming year, with Iraq intending to increase exports.

"The price for Brent is tending to $60, and nothing can stop it," said Tony Noonan, a risk manager at Mitsubishi Corp. in Tokyo

If the winter is colder than forecast, it may help prop up prices, but they will still drop at the end of consumption peak in the first quarter of next year, according to Noonan. The analysts interviewed by Reuters all slashed their forecasts regarding oil prices after OPEC's decision not to cut production.

Cheap oil may encourage the world economy to grow by increasing the purchasing power of the U.S. population, according to investment manager at Heartwood Investment Management in London Jade Fu.

"We believe that the benefits resulting from low oil prices for American consumers will overcome the risks to the oil industry. This is good news for the global economy," Fu said.