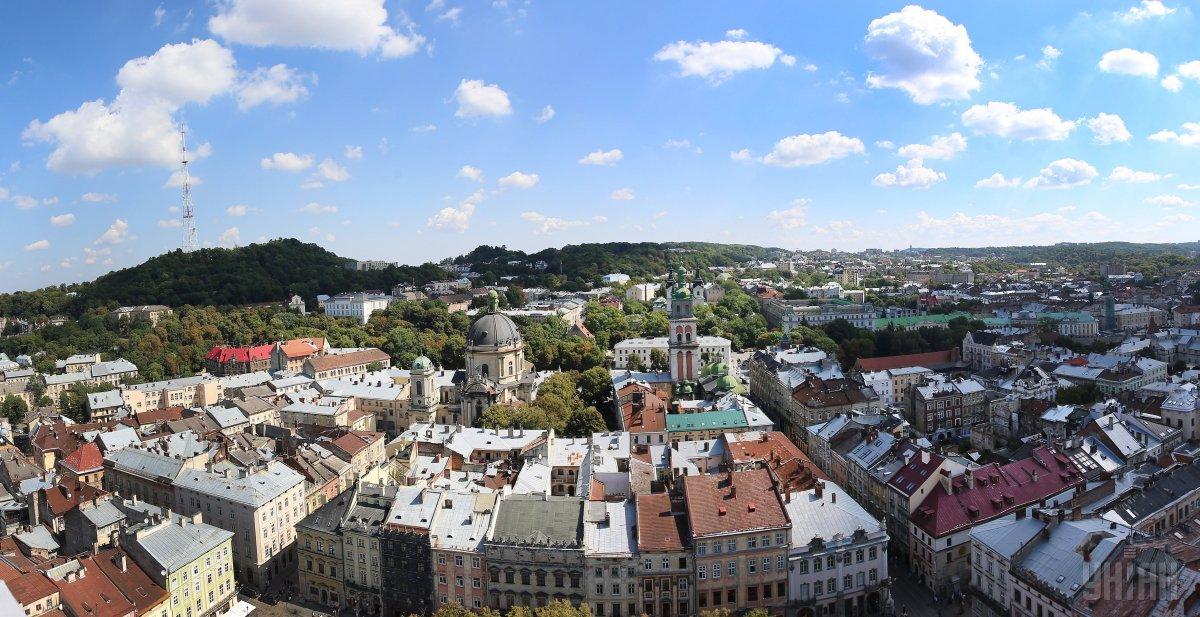 The city of Lviv / Photo from UNIAN

Fitch Ratings on July 6 affirmed the Ukrainian city of Lviv Long-Term Foreign- and Local-Currency Issuer Default Ratings (IDRs) at 'B-' with the stable outlooks.

"The ratings continue to be constrained by Ukraine's sovereign ratings (B-/Stable/B) and the weak institutional framework governing Ukrainian local and regional governments," Fitch said in a statement.

Fitch notes positive expectations that the city's "sound operating results and low direct debt will be maintained over the medium term."

According to Fitch, the ratings also take into account the city's moderate contingent liabilities stemming from guarantees issued to municipal companies.

Read alsoFlights to U.S. to be launched from Lviv Airport in Ukraine

Fitch projects Lviv's budgetary performance to remain sound in the medium term, with a projected operating balance close to 20% of operating revenue in 2018-2019, supported by tax revenue increase on the back of a recovering economy and increased transfers from the national budget. In 2017 the operating balance amounted to about UAH 1.9 billion and accounted for 22.7% of operating revenue, slightly below the high average of 26% in 2015-2016, as the city funded some state-guaranteed benefits.

Lviv's financial performance, although sound, is fragile over the medium term as continued financial de-centralisation results in numerous amendments to the budget and tax regulations.

Fitch expects the city will continue to have a close-to-balanced budget over the medium term.

Fitch expects Lviv's direct debt to remain low in the medium term, although it will rise to 4.7% of current revenue in 2018 following an UAH 440 million bond issue in June 2018 to fund investments.

Fitch expects that the city's net overall risk, after including guarantees issued to municipal companies, to rise in the medium term to about 30% of current revenue in 2020 from 16% in 2017. This is in line with the city's policy in supporting municipal companies that undertake large infrastructural investments, by issuing guarantees on loans from international institutions such as the European Bank for Reconstruction and Development (EBRD).

Lviv is the biggest city in the west part of Ukraine. It is the capital of the seventh-largest region, which contributed 4.8% to Ukraine's GDP in 2015 and 5.9% of the total population in 2016. Lviv is one of the country's key scientific, industrial and cultural centres. Its economy is diversified across manufacturing and services. Although Lviv's economy is well-positioned among domestic peers, it significantly lags international peers, with GRP per capita well below the EU average.

If you see a spelling error on our site, select it and press Ctrl+Enter
Tags: #Fitch#Lviv#FitchRatings
Latest news