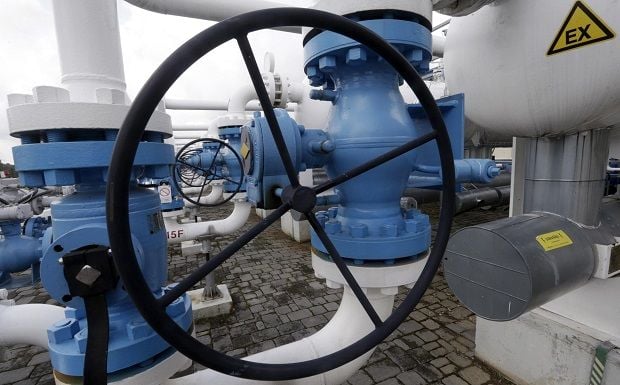 "Ukrainian state gas company Naftogaz Ukrainy said on Friday that it had transferred to Russian gas company Gazprom about $378 million for 1 billion cubic meters of natural gas," he said on Sunday.

As it was reported earlier, the head of the Russian gas holding company Alexei Miller said that Gazprom could start gas supplies to Ukraine within 48 hours after receiving advance payments.